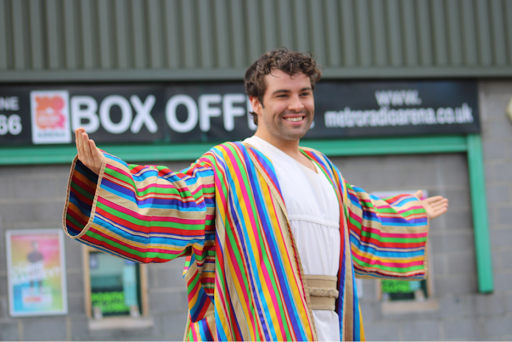 It’s not everyday you get to meet someone like Joe McElderry. Working for ‘Nights out in Newcastle’ I headed down to the press day for a big announcement to do with the musical ‘Joseph and the Amazing Technicolor Dreamcoat’.

My interview with him went really well. Over the past year I’ve been picking up more and more journalism work and now that university is almost over it’s time to jump fully into the world of the freelancer.

We arrived at the Metro Radio Arena and were taken up to the ITV lounge where we were greeted and found some seats on the sofas in front of the stage. 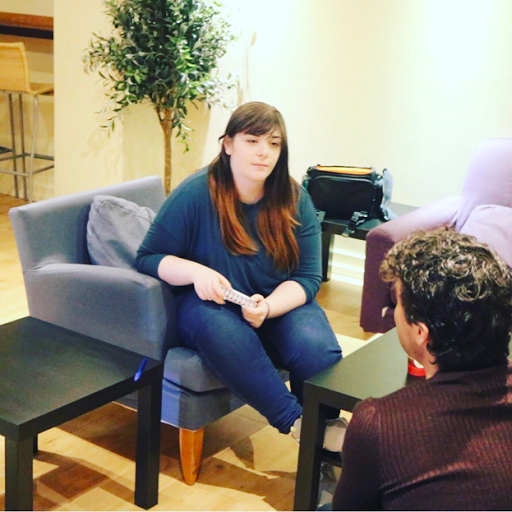 The press information was given and a little presentation before the doors opened and Joe swished in in his technicolor dreamcoat. A glorious long robe that shined throughout his performance.

He sang a couple of songs for us from the show and I was seriously impressed. I had watched him years back on the X Factor and was a tiny bit skeptical about whether it was actually is voice on the TV or auto tune. But he began to sing for us and the songs came out with the same force and dedication as if it was a full show. We were sat two rows away from him and it was such an extraordinary experience being that close and having a private show. I felt quite privileged to be there and it’s definitely something I’m going to remember. I really hope to get tickets to the show in December in order to see it properly!! 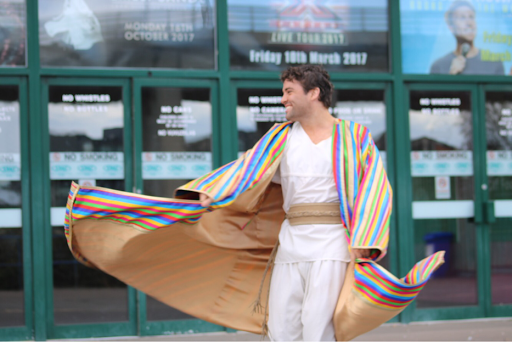 We waited for an hour, and we ate our Greggs service lunch of sandwiches and crisps and biscuits and ate our Pet Lamb Patisserie cupcakes. I sat and rewrote my questions and ran through what I was going to do whilst Rob got the camera set up and ready.

I was really nervous as this is the first celebrity interview I’ve done for Nights Out in Newcastle. I was part of the team that interviewed George Shelley at university but this was my first time on my own. Nervous wasn’t the word but when I sat down opposite him I just relaxed! He was so fun and easy to chat with and it was over in about 15 minutes! 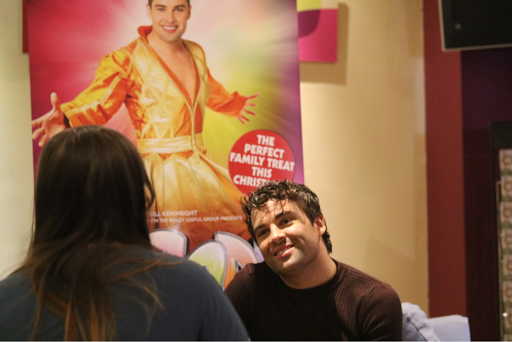 Once my interview was done we headed out to the front of the Metro Radio Arena and took some photos!

My first proper interview went really well and I’m really proud of it and how professional I felt doing it. I’m so excited to start my career and this was definitely a memorable first step! Joe was lovely and I wish him well for the show- now I just need to get tickets! 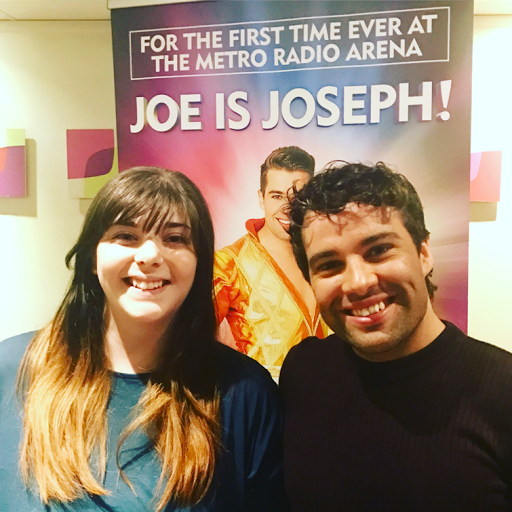