Yesterday was such a wonderful little sunday. One of those days I won’t forget just for the sheer spontaneity and relaxation of the day…

After a slightly rocky start in the morning due to being ill,  we headed out with cameras in tow for the Chinese New Year celebrations in Chinatown. A short Uber ride later and we were there. 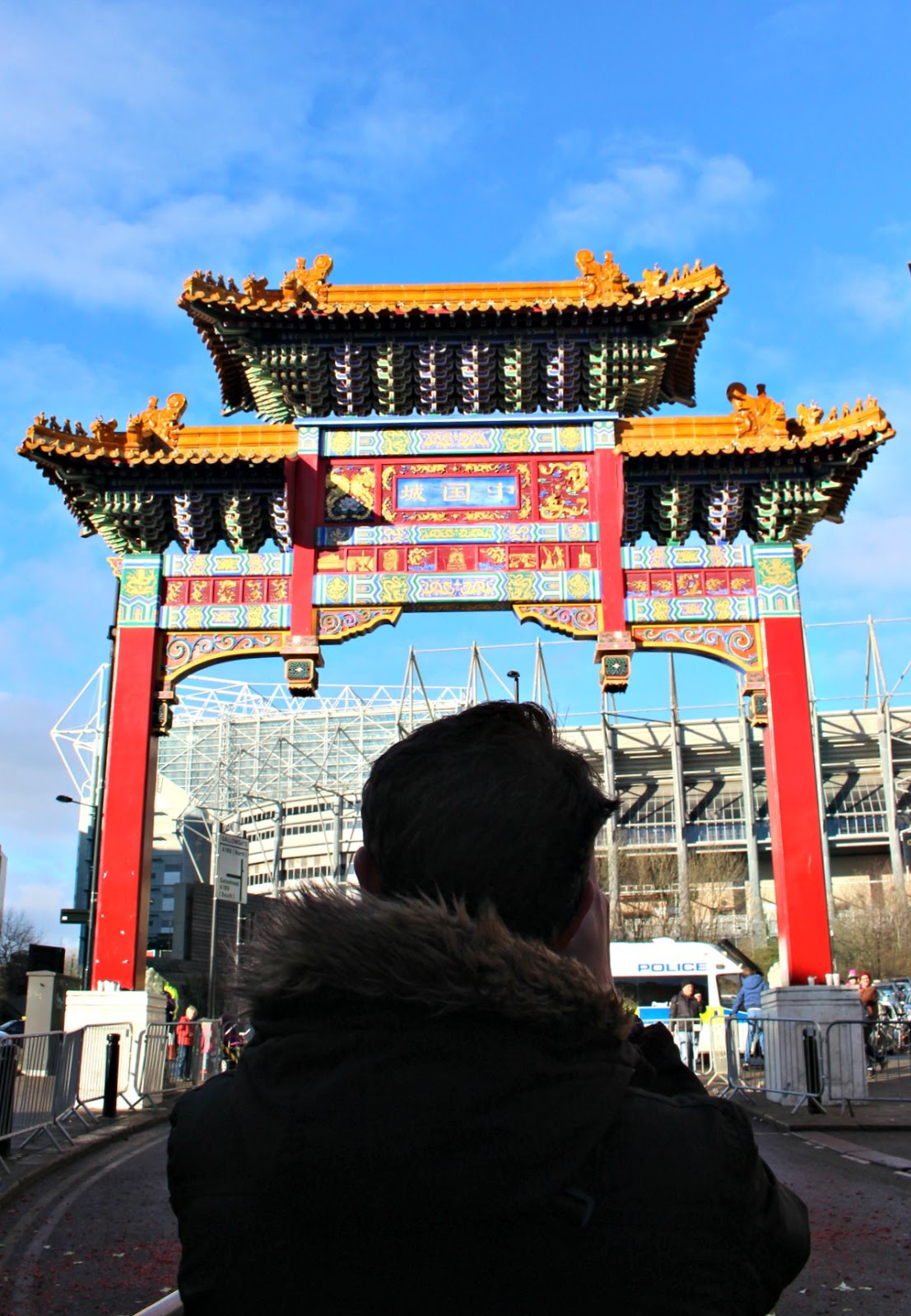 The streets were mobbed with families, and even Rob couldn’t see what was going on due to the large amount of children riding on parent’s shoulders.

My aim for the day was to make a chinese themed vlog of all the celebrations but when we got into the crowds, I knew that aim was out the window. 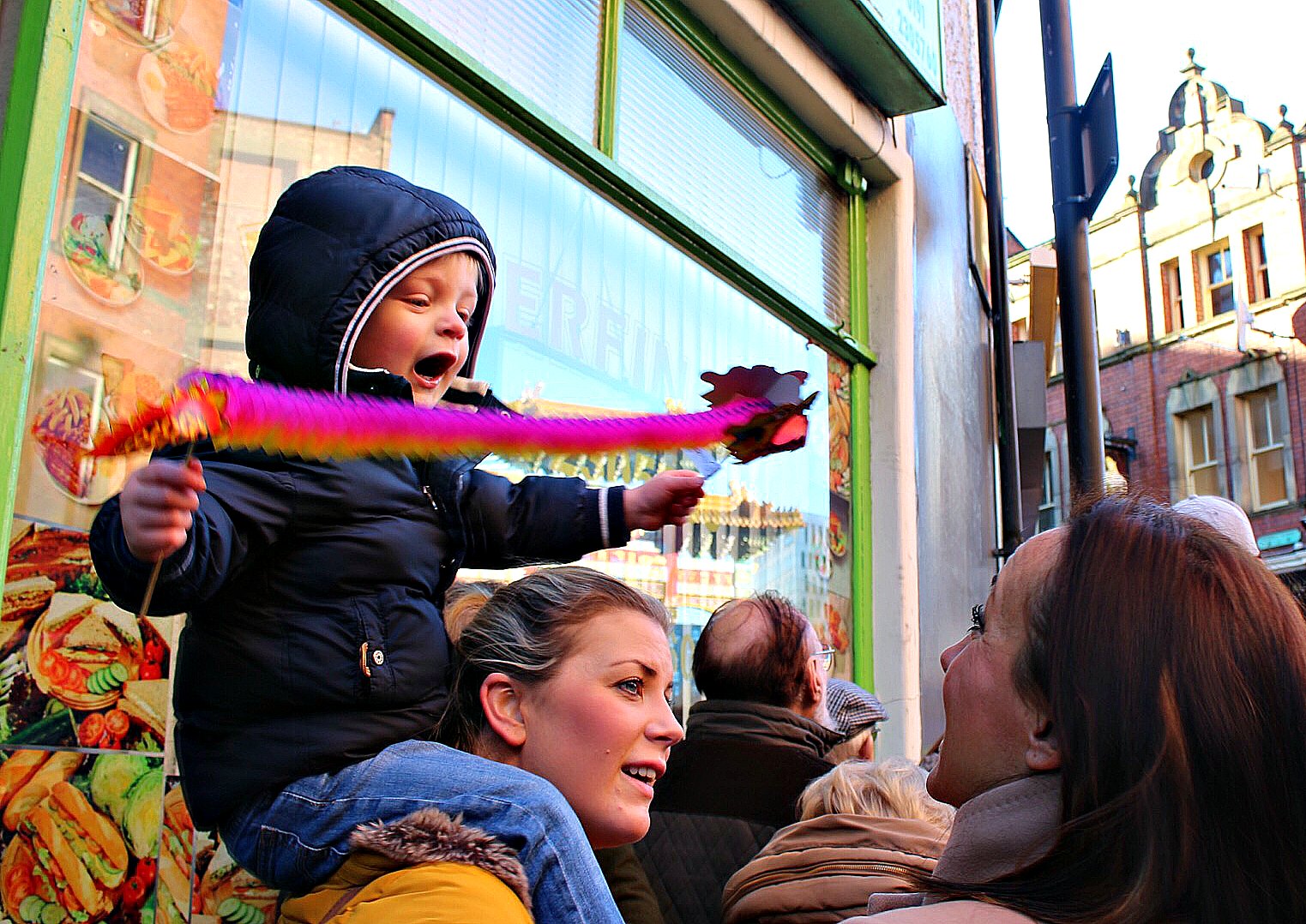 There were far too many people bustling and jostling to get a view, the only way you could see was through selfie sticks or cameras on tripods!

However, I did manage to get a couple of clips of the dragon dance which was beautiful and so well done!

Because the crowds were so bad, we decided to hop on the metro and head out to enjoy this rare sunny day at the coast. 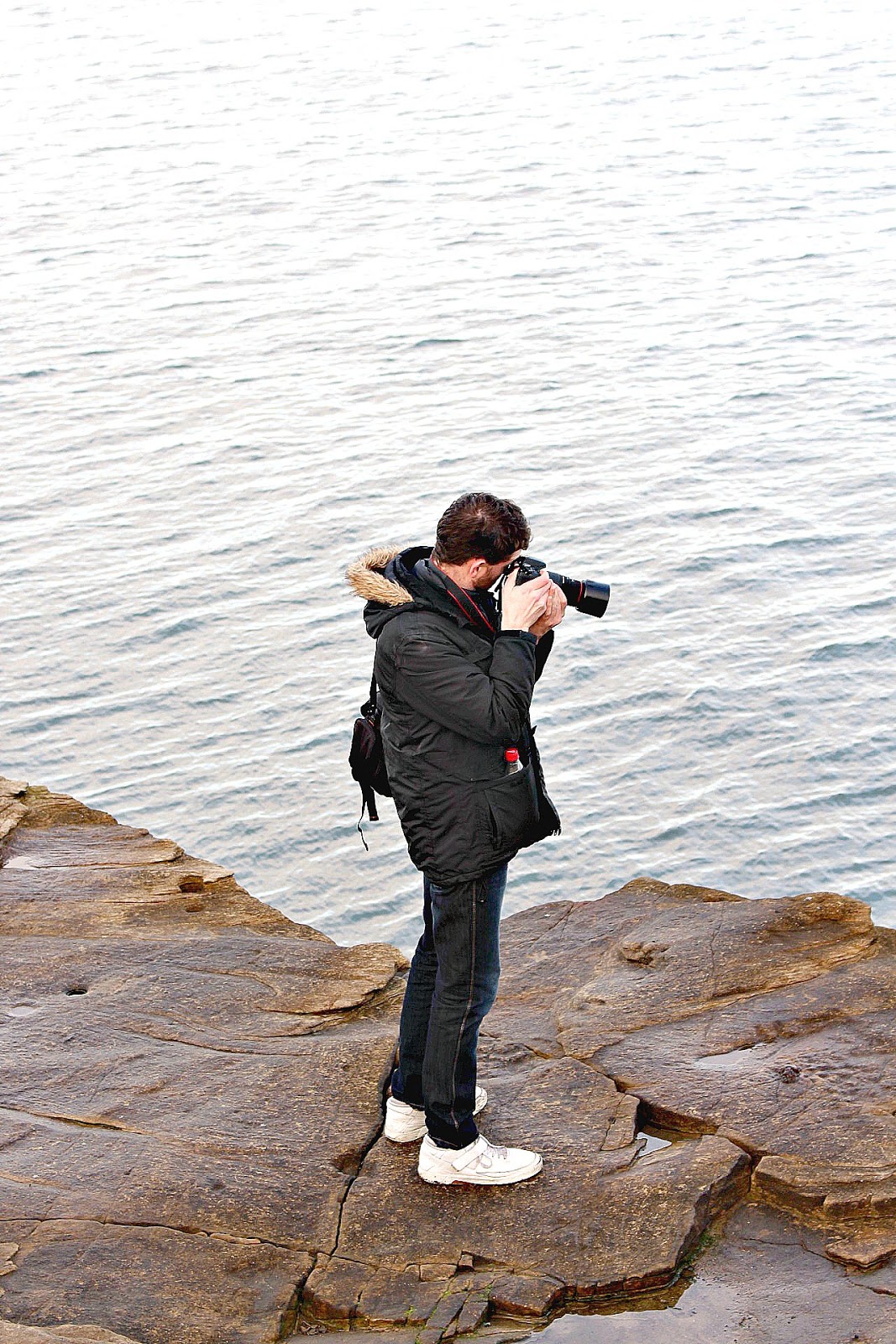 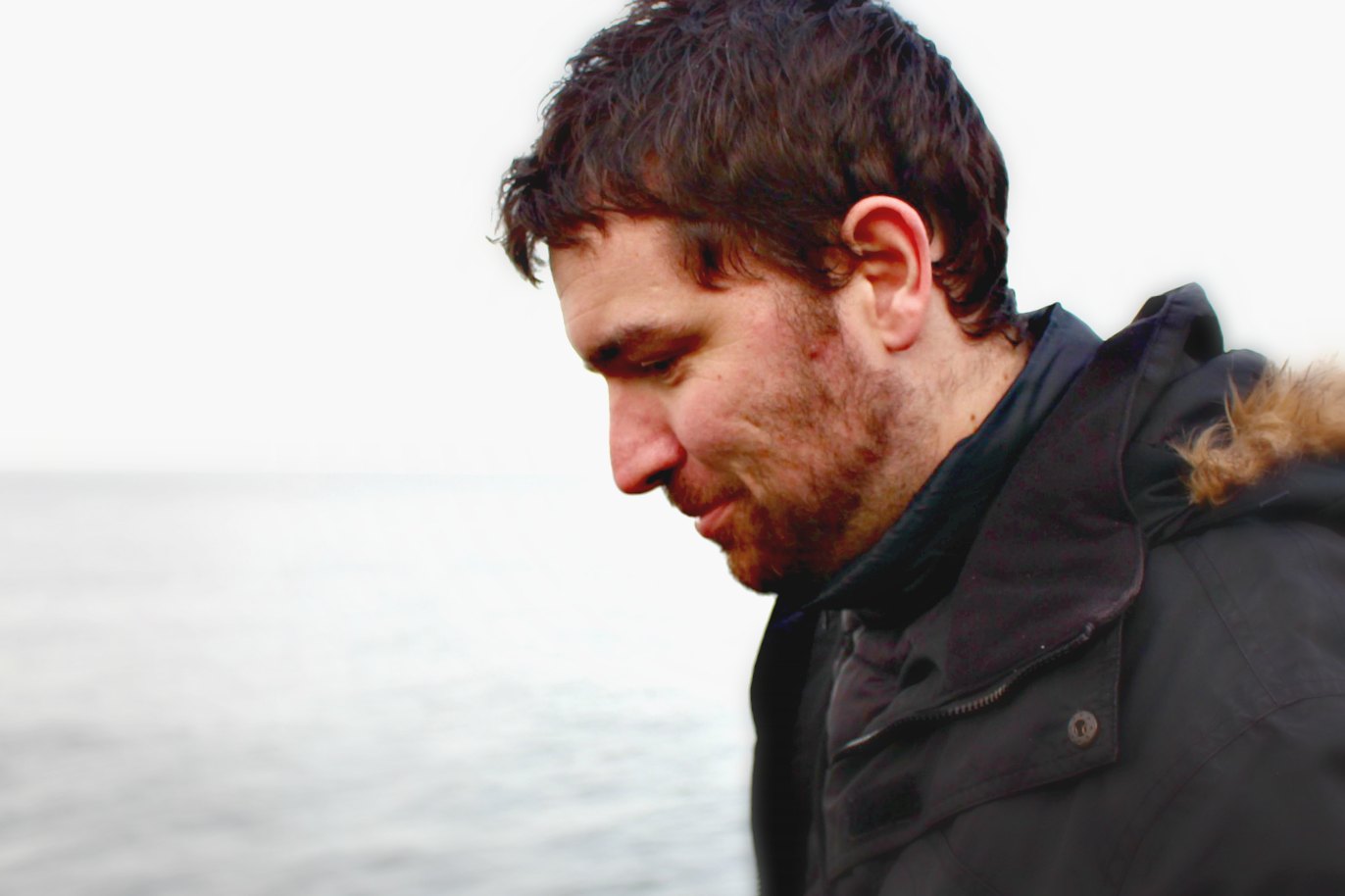 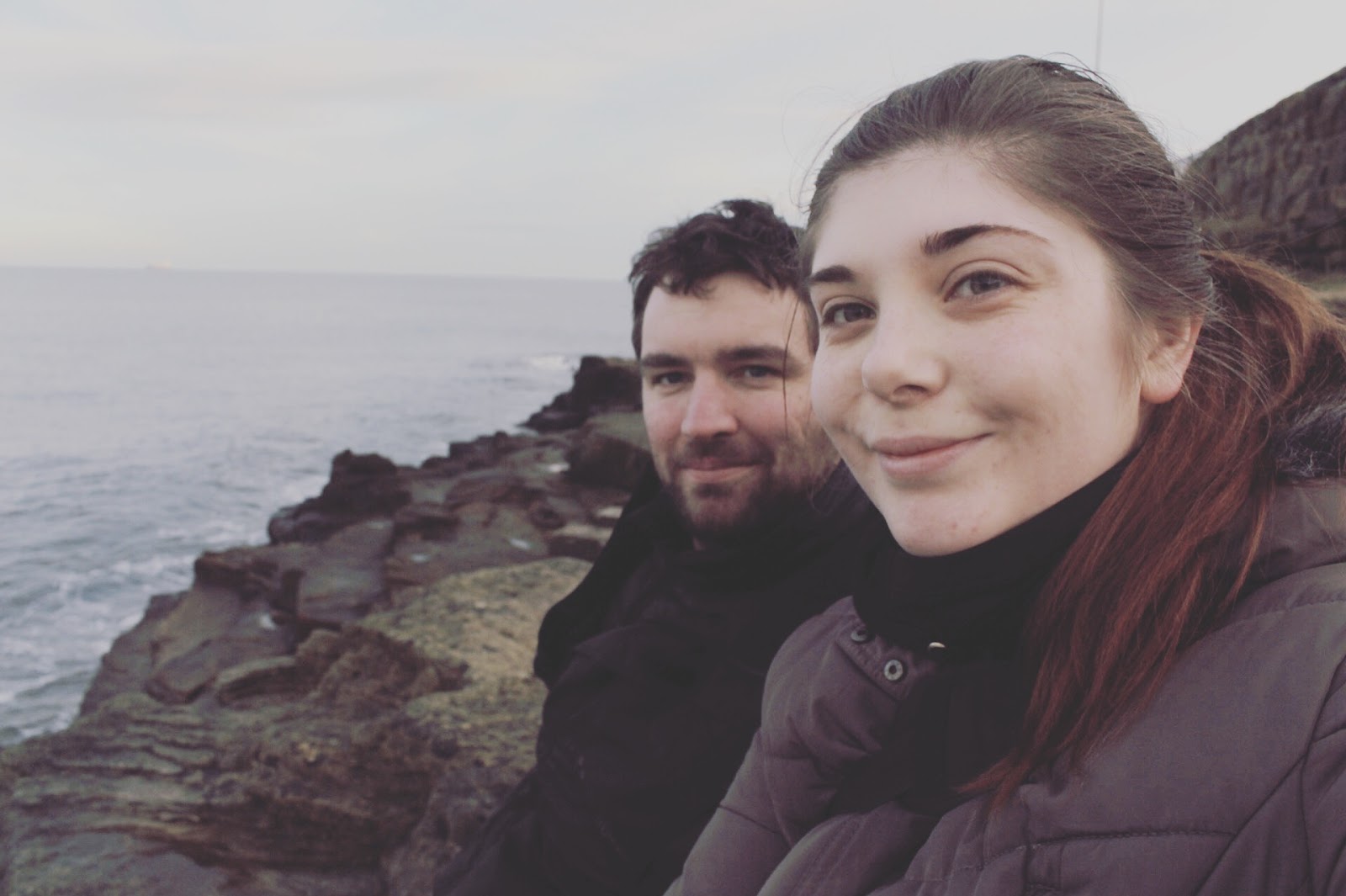 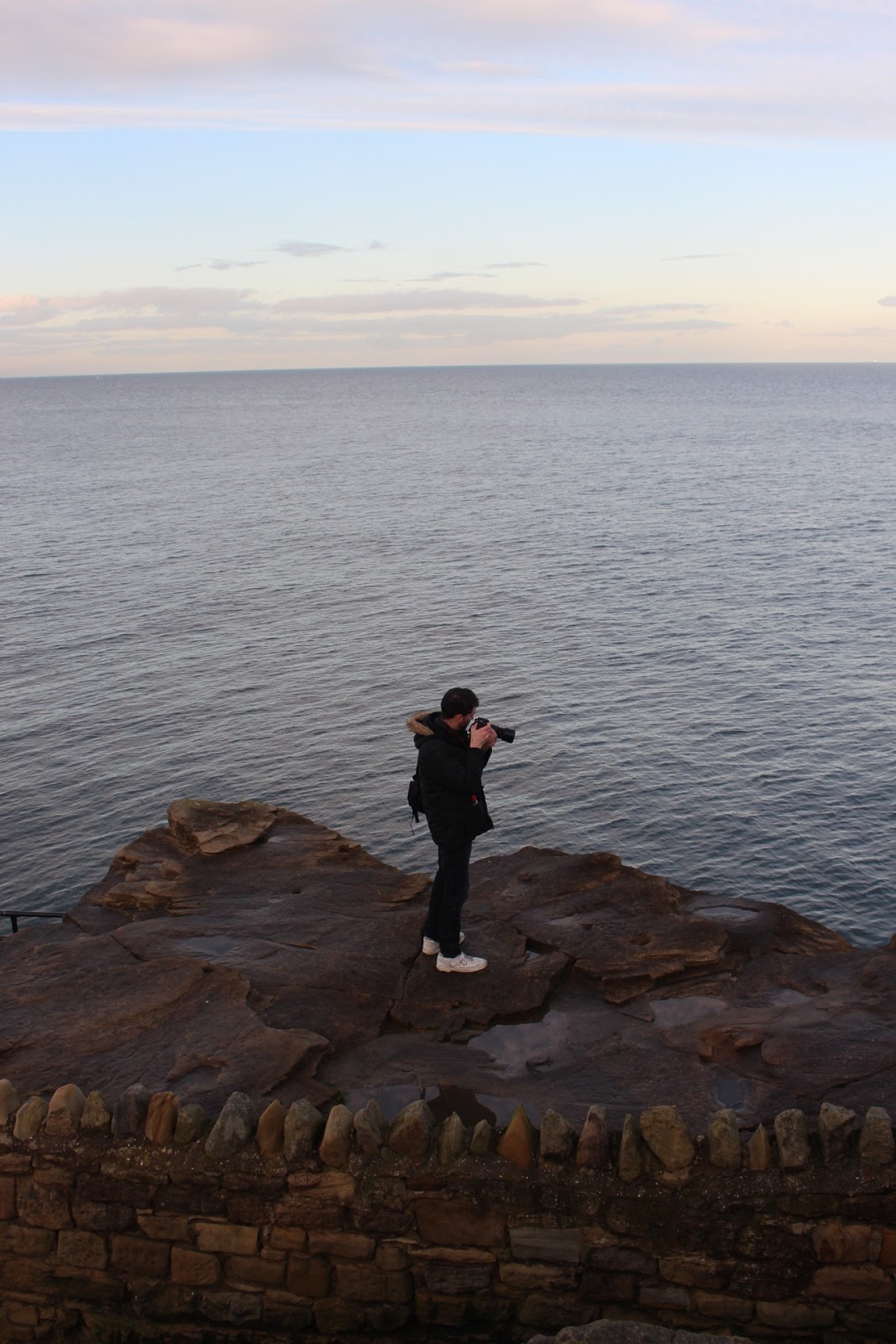 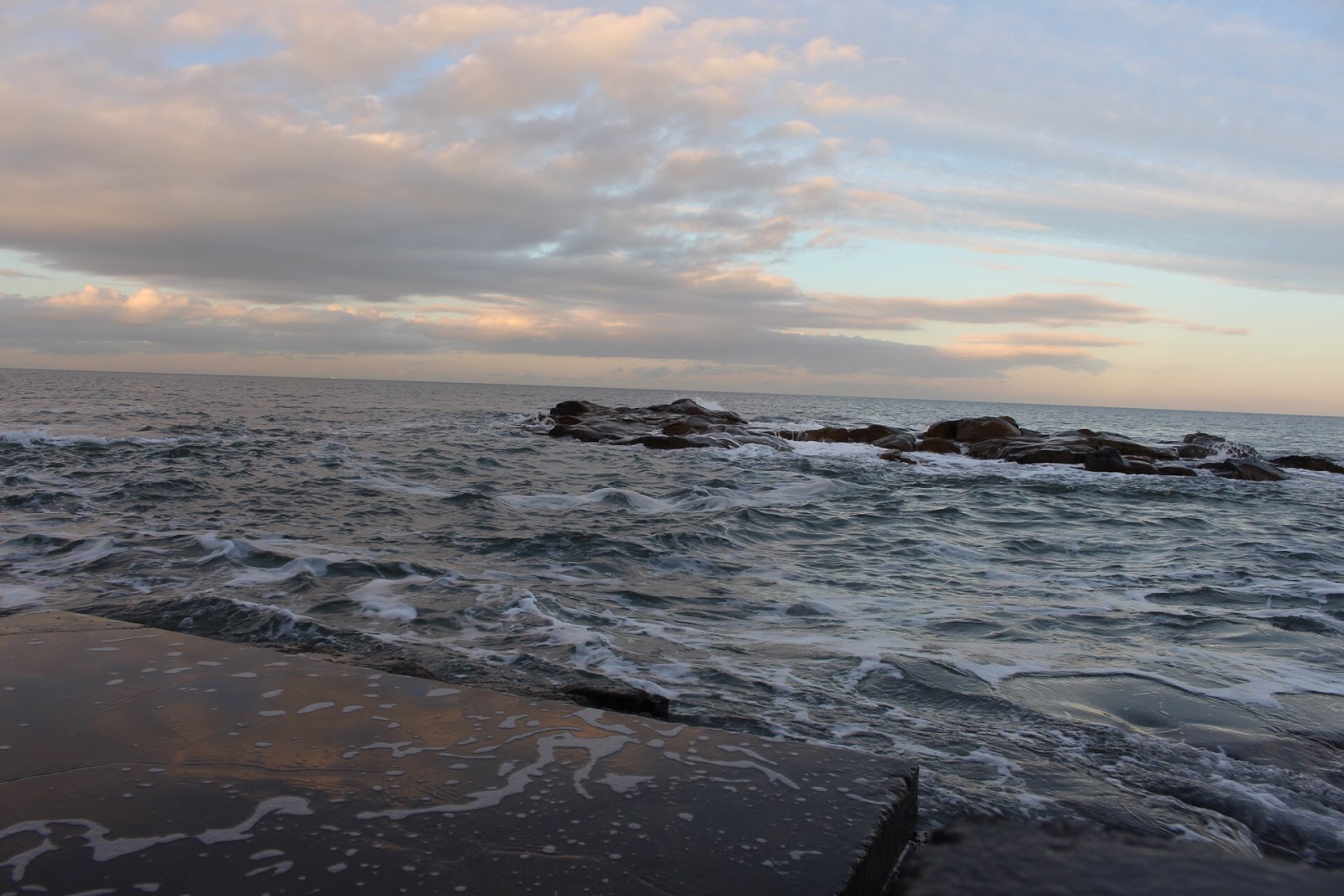 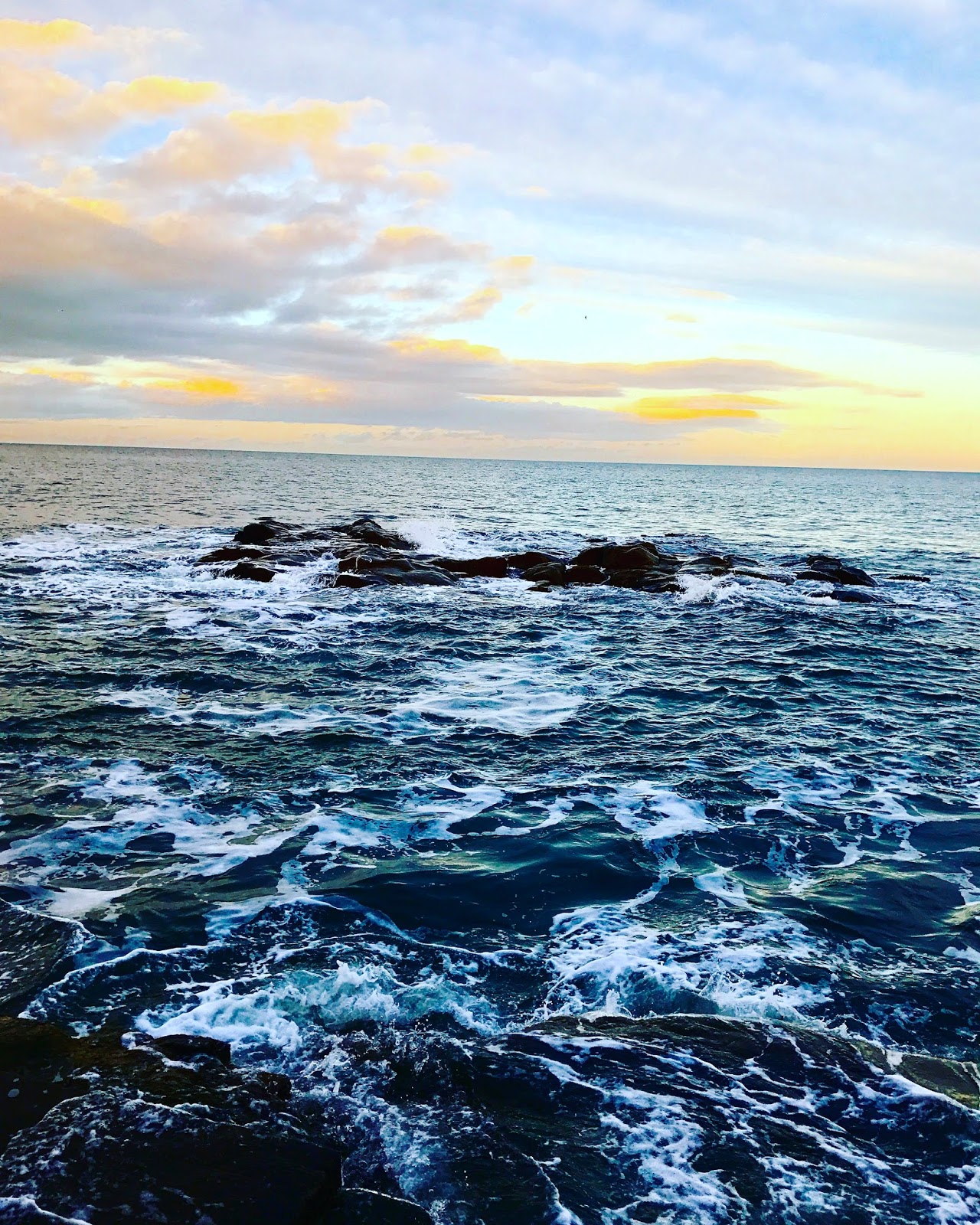 I really needed some time out at the coast just chilling and enjoying taking photos. It’s important to have some time for yourself and not make everything about deadlines and coursework- honestly one of my favourite days of the year so far!