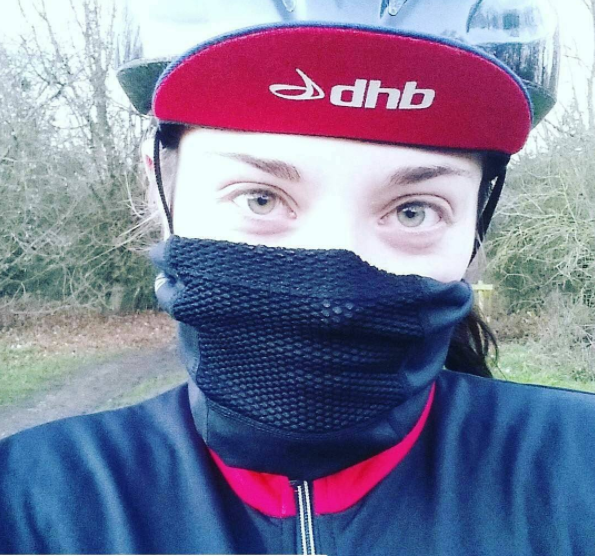 So 2016 is drawing to a close and if you’ve been on the blog before, you might have noticed I’ve taken quite a shine to cycling this year.

With the new year fast approaching and Christmas having just passed, I thought I’d share what I got for Christmas and my goals for 2017! 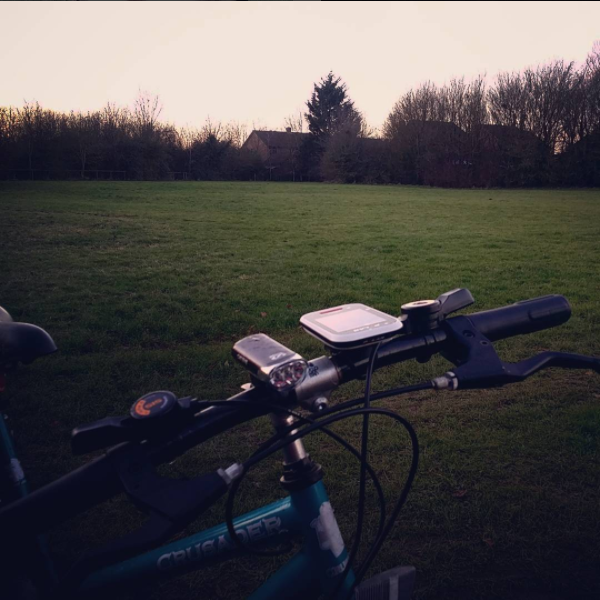 Throughout 2016,   I became so much more involved with cycling. I attended the Tour De Yorkshire (here and here) which I think really kicked it all off for me. Seeing the journalists covering the event for press, radio and TV got me thinking about getting into sports journalism. To get to attend such events as work seemed like something right up my alley and got me applying for my Cyclist internship as well as my Northumbria Sports Media Internship.

It’s now December and I’m already four full months into my mission to lose weight. I’ve been a little lax lately but the stone and a half I have lost, is mostly down to cycling. This is the reason for wanting to up my miles in 2017- it is a fantastic workout that also gets you out and about! 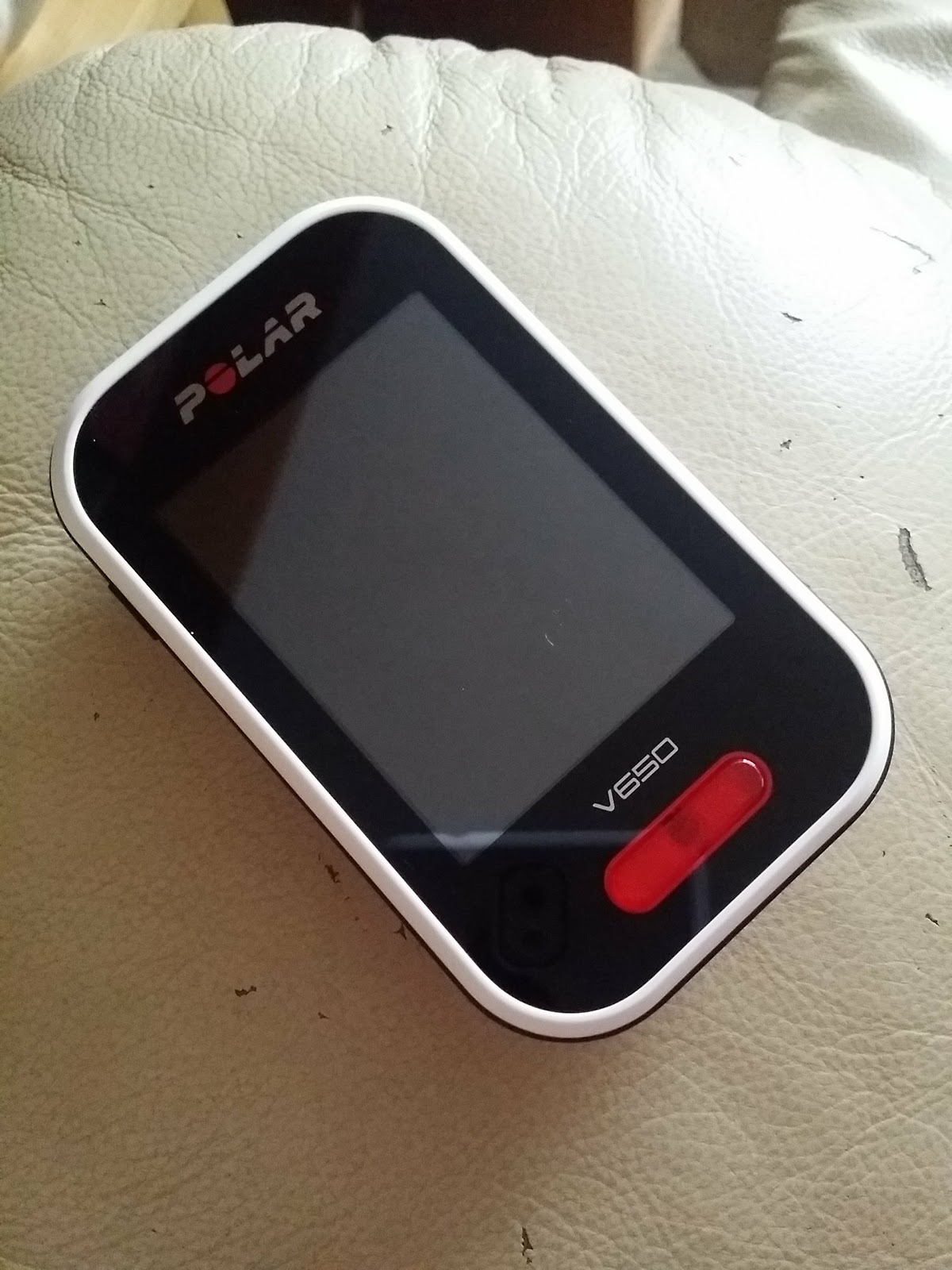 For Christmas this year I only asked for one thing. I’ve been going out and about wearing my Polar A300 watch which tracks my cycling burn but it doesn’t record distance, speed or altitude. All three things I want to work on! So when I found the Polar V650 on Christmas day, I was soo happy! I got quite a few cycling things for christmas- a new windproof gilet, socks, a cap and I also did a bit of a Wiggle haul. (Check out the video below!)

A few days later and on the absolute steal of a bike I got off Gumtree (£30 bargain!) I headed out to test both. The bike needed some maintenance as it had been hiding in a garage for awhile. With my Polar V650 strapped to my handlebar – off I went down a short route I used to do as a kid. 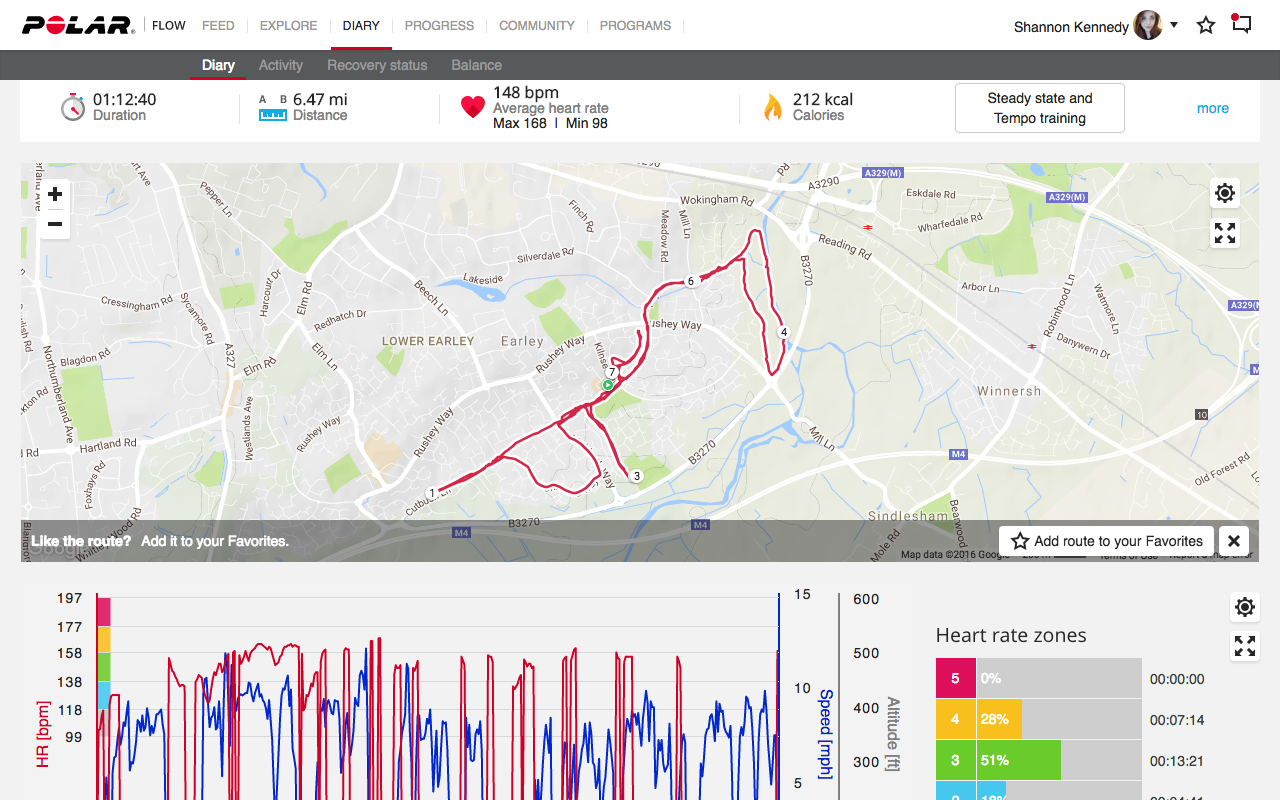 I love having a route of my ride to look back on that also matches up with my heart rate throughout the ride. I can now log my distance and hopefully I’ll see improvement throughout the year! (However this one was slightly inaccurate as the battery needed changing in my HR band so my cal burn is really inaccurate!)

But to continue this logging my miles and other milestones- I took the leap and signed up to Strava, (or rather redownloaded the app and remembered my password). I’d never used it before and decided to log from my very first ride using my V650 rather than from January 1st.

To me it is still a little bit of a mystery but I hope to keep adding to it over the next few months and reach my 2017 mileage goal using it. I also hope that by using it, I’ll learn more about what I want to work on. 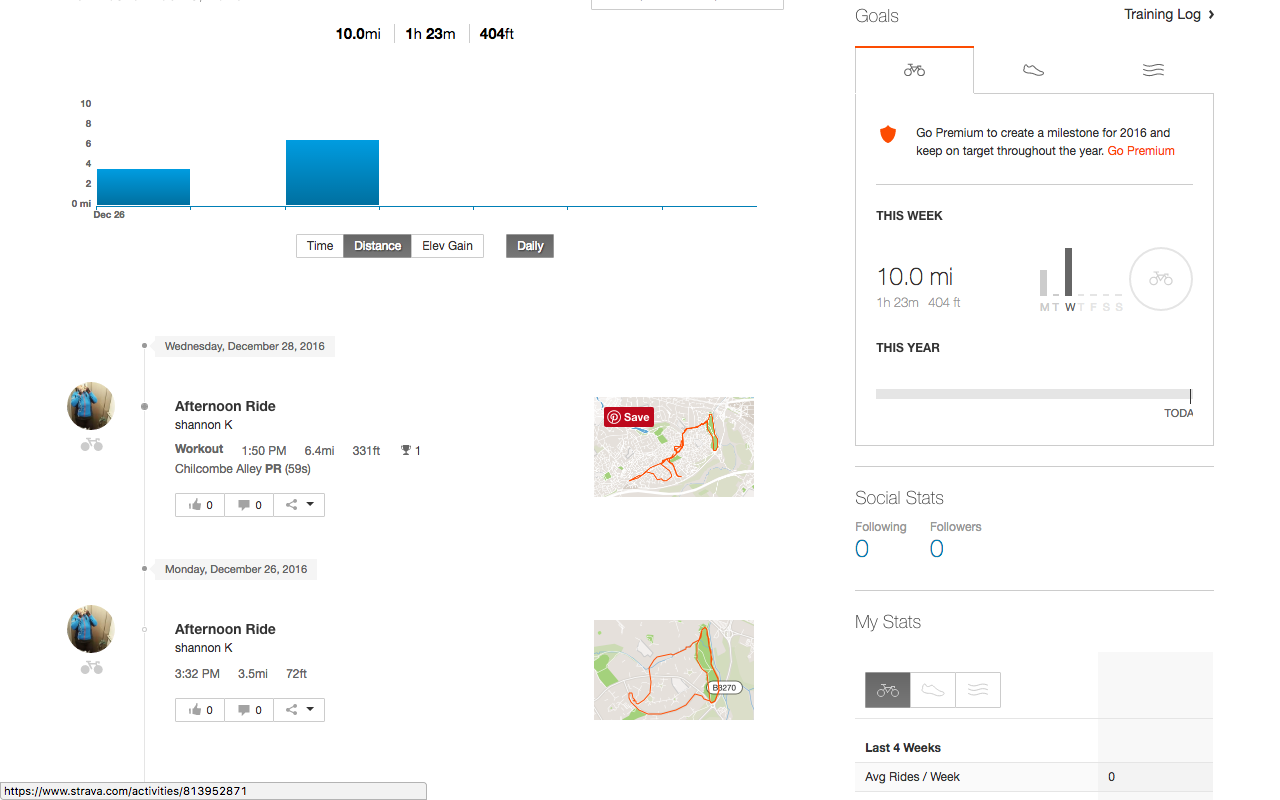 Have you made any fitness new years resolutions? Do you have any tips on sticking to long term goals?