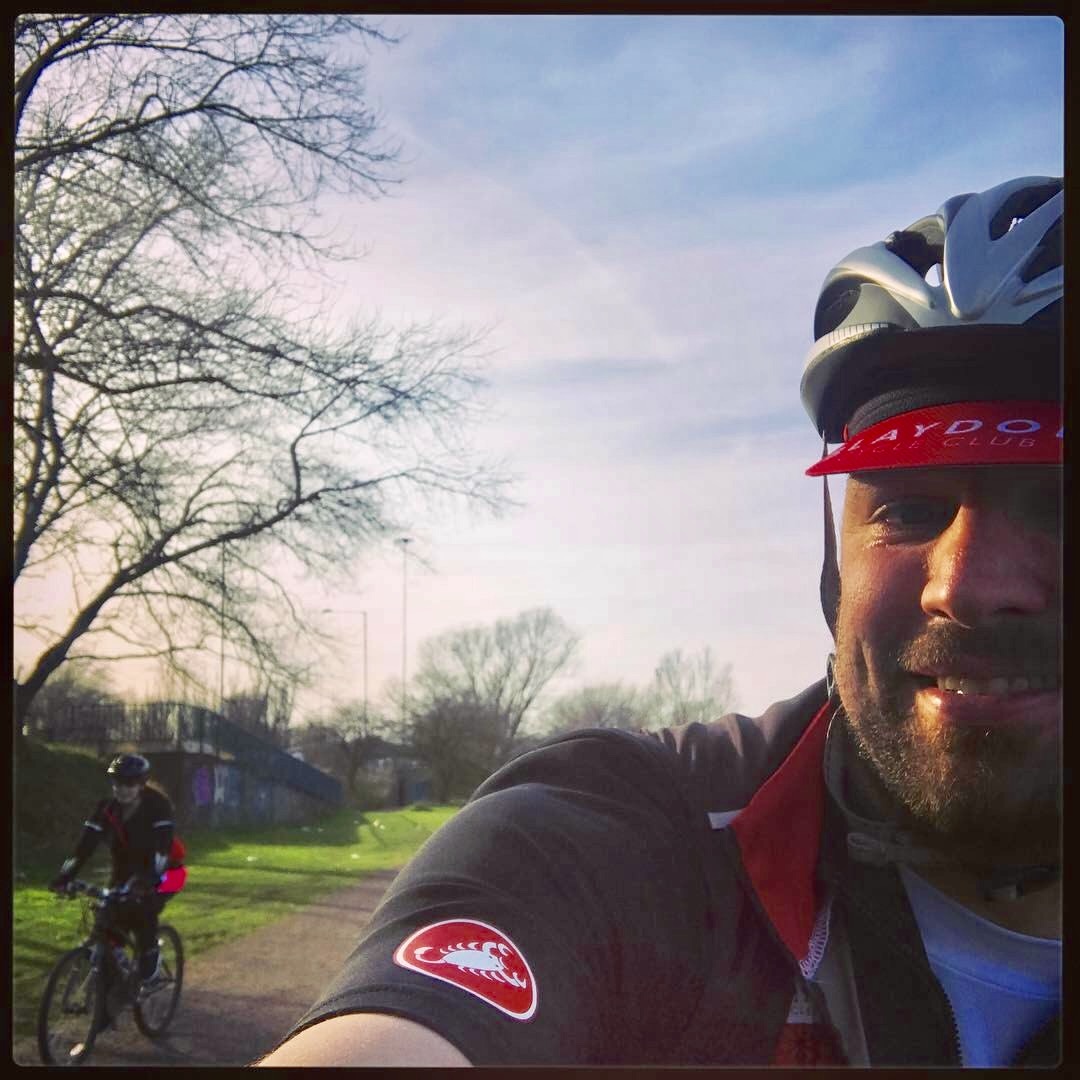 On Saturday, I went for my first ride out in Newcastle by myself. It was so much fun and reignited my love of the outdoors. On Sunday, we decided to head out together for our first ride!

By the end of this weekend, I have cycled 25.9 miles! My weekly goal was set at 20 miles which in my head I would never have reached. When I used to cycle to and from friends houses in Newcastle I’d really struggle to do a distance of maybe 5 miles? So 20 seemed a good goal! But it now seems I need to rethink my weekly goal now the weather is turning- never a bad thing!

Meeting Rob last year was one of the better highlights of 2016 and I couldn’t wait to get out on the bikes together. But due to the winter it just seemed impossible until today! After my little adventure yesterday, we headed out on his day off along the same route.

Going with someone who actually knew where they were going etc- it shaved a fair amount of time off of my journey and was far more fun having someone to talk to.

We set off to the Quayside from my flat and down by the Pitcher and Piano but decided to cross the millenium bridge due to the crowds and the sunday Quayside market. I walked across it with my bike (barely, I can barely walk across it without feeling sick let alone cycle across) and we headed back to the Newcastle side across the Swing bridge before carrying on with the same route as yesterday. 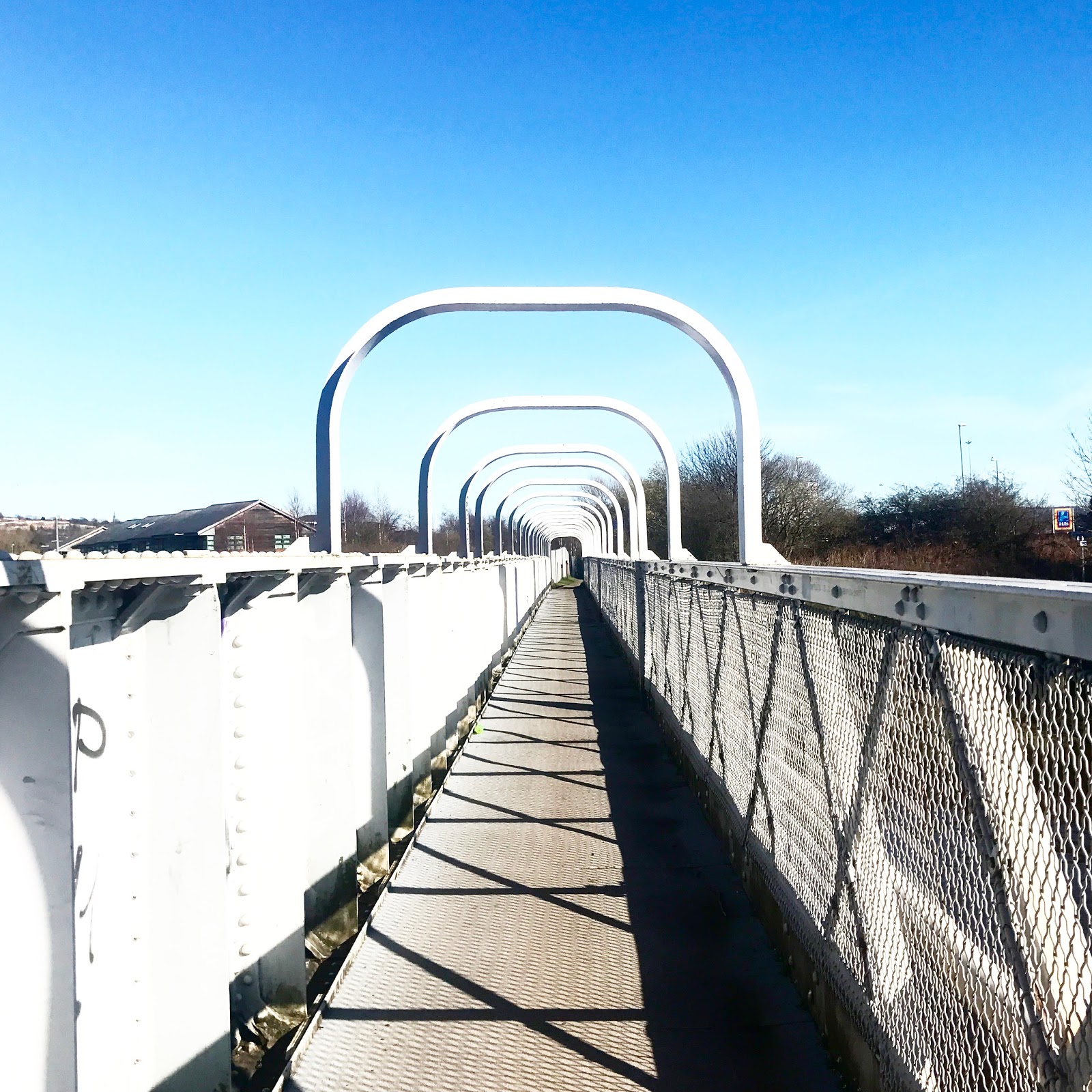 We stopped for lunch at KFC (not the healthiest of choices or the wisest, we were so full when we got back on!) but I burned so many calories that it was a calorie negative meal for me! Hallelujah! I got the joy of eating a KFC on my day off and it didn’t count! Fantastic!

By the time we were heading back to the Quayside, the sun was starting to dip and the air was getting cold. I was grateful I’d been smart enough to bring my long sleeved jacket and zipped it right up and wore my buff too. I wasn’t taking any chances!

It didn’t really matter though as we had a drink at the Free Trade Inn before we headed home, I was sat freezing as the sun was disappearing! Today was a lot colder than yesterday but the ride was still just as fun! 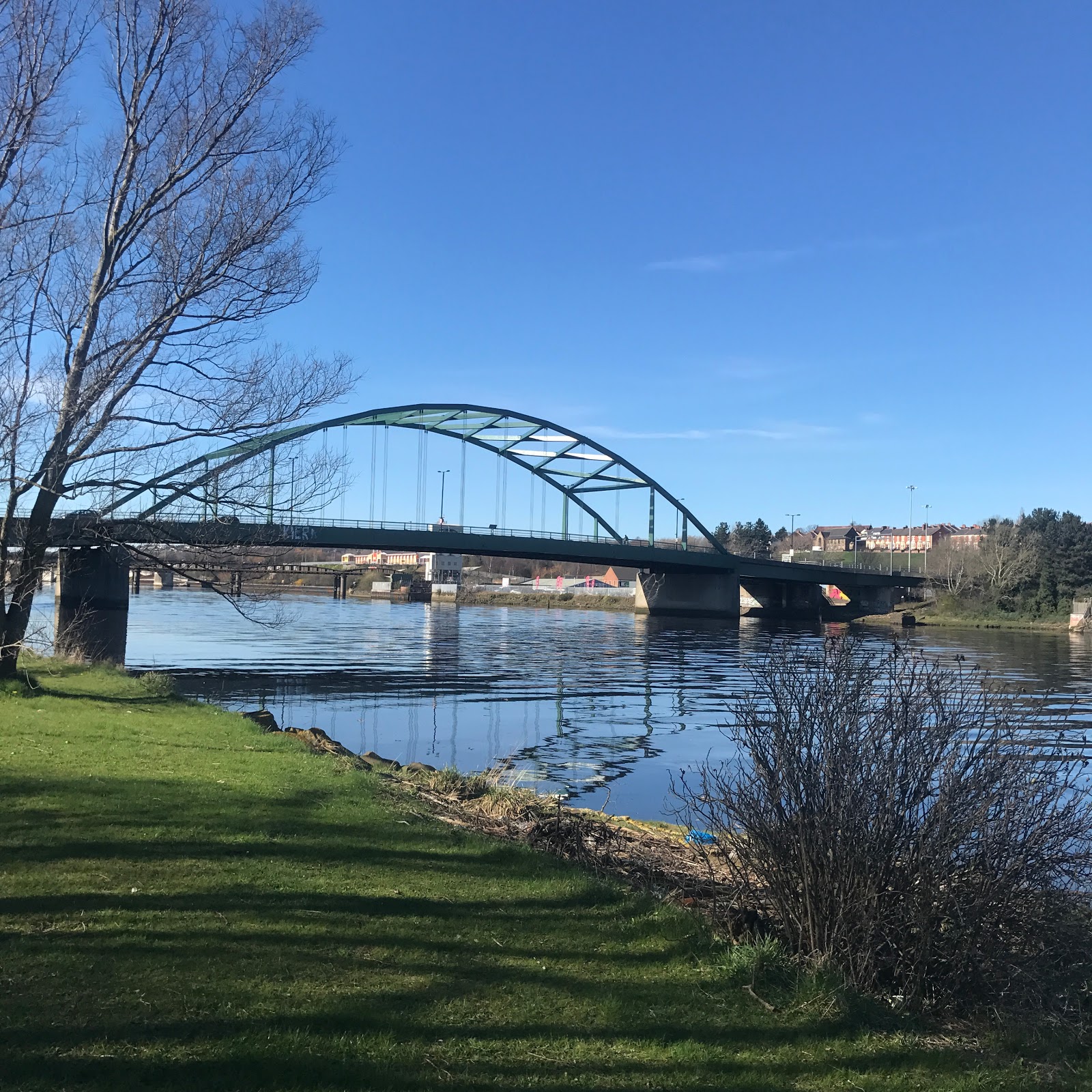 I now feel far more confident going out on my bike, especially with Rob as he knows what he’s doing and where he was going. I used to be really nervous of going out on the bike with people who are far more used to it than me- something about feeling stupidly inexperienced compared to them. But I just let Rob go ahead of me and muck around on the route whilst I just enjoyed going at my own pace. I was on my hybrid bike so it was a far more comfortable ride compared to my road bike and I felt at ease, so just took the time to enjoy his company and the views. I’m hoping that I can keep building my miles and fitness so we can start doing longer and harder rides closer to the summer!

I’m so glad I got out and completely smashed my weekly mile goal of 20 miles! I honestly didn’t think I could do it. My legs were slightly achy this morning as they’re not used to being pushed like I did yesterday, but not so sore that I couldn’t do it again. I’ve found a comfortable starting point to push myself from.

The roughly 10 mile loop is a good flat starting point for me to build distance with and to get my legs used to being pushed on a regular basis.

At the moment my current goal is to cycle to the beach and back- a route that varies in length and time but I know I have to do it at some point this summer! 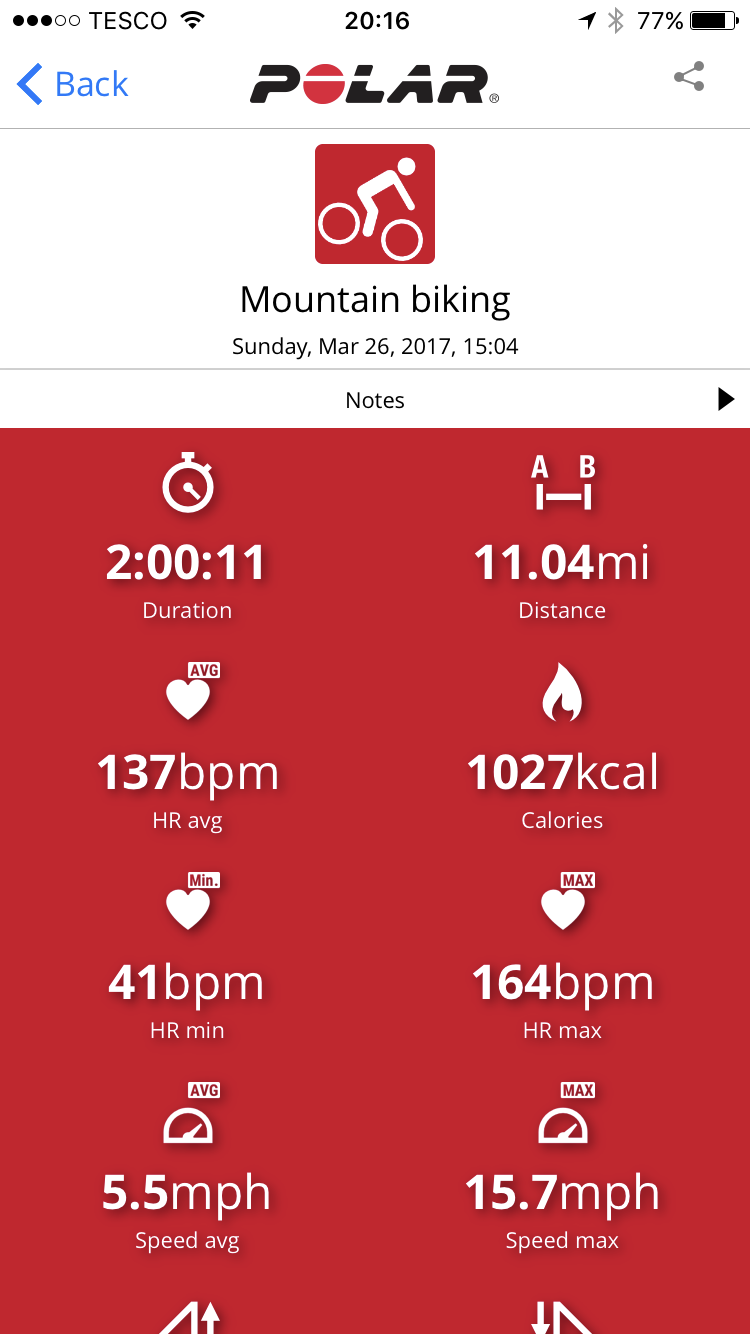