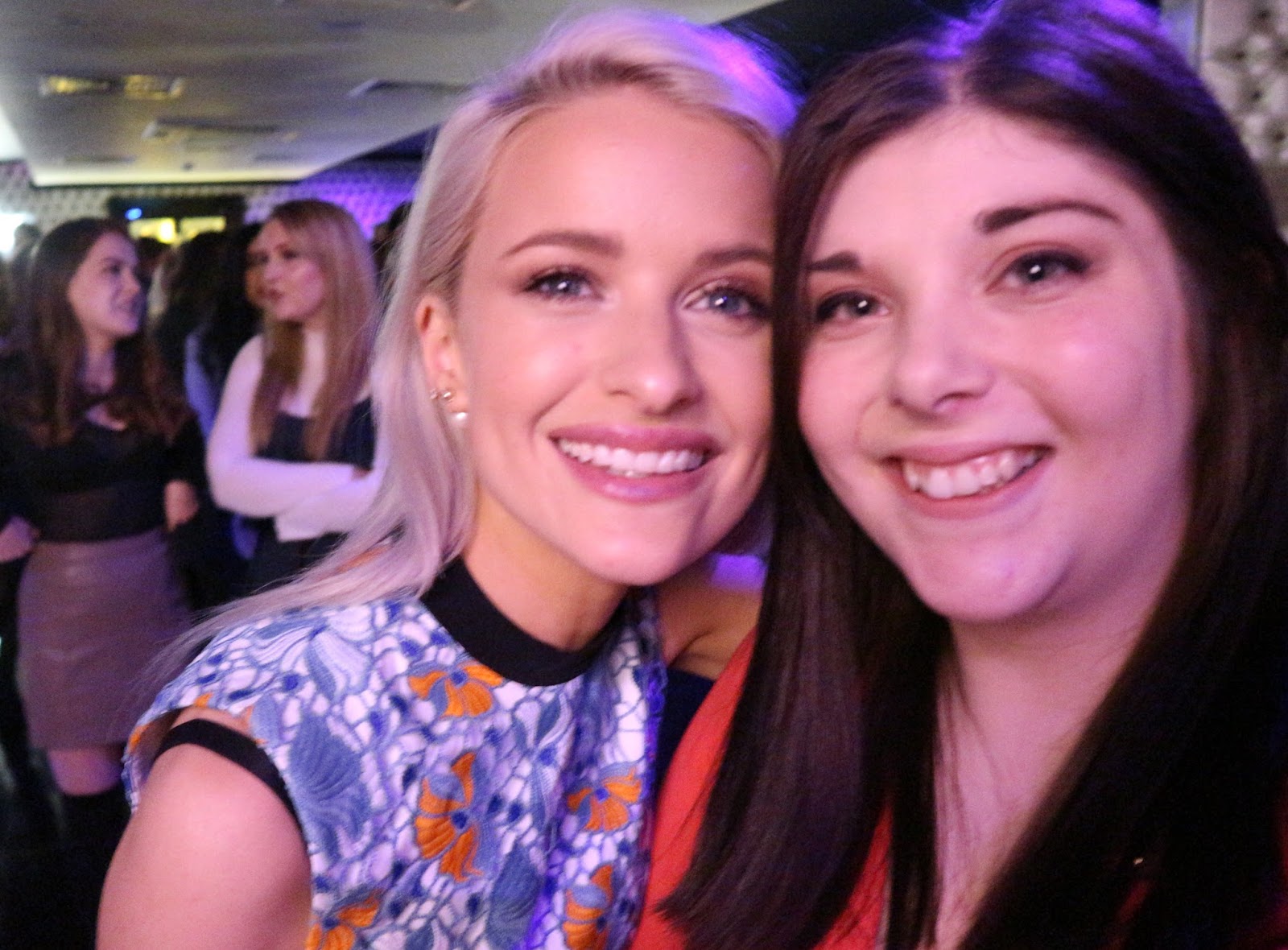 Friday was a night I’ll never forget. I met my biggest blogging inspiration, Victoria Magrath, or as we all know her, InTheFrow. I still can’t quite believe this happened to me! It’s such a weird thing to know that I met someone who I admire so much. Even stranger to think I’m writing a blog post about being at her event! This was definitely not a blog post I ever imagined writing but it is definitely one of my favourites!

On Friday morning I found out I had won a place at her Google Pixel 2 Party in Birmingham. I took this chance to start my 2018 Vlogs off with a bang- so give it a watch below! A cheeky subscribe wouldn’t go amiss either!

Meeting Victoria and Alex was an amazing experience and I can’t believe a highlight of 2018 happened so soon into it. But I have to admit, attending this Google event was awesome in it’s own right. I’m such a big fan of technology and especially phones and cameras. I love how much phone   cameras have come on and the Google Pixel 2 is exceptional.

Now don’t get me wrong, I love my Iphone 7. It’s amazing in it’s own right but the unedited photos from the Pixel 2 are insanely good. To the point that I’m considering getting one either for work or after my contract is up. The Google Pixel 2 has many amazing plus points to it, especially if you’re a blogger.

UNLIMITED.PHOTO.STORAGE. Three glorious words that make the photographer in me very happy. Yes it’s through the cloud and google Photos but wow!

To test the camera out, we had a little photoshoot. Meet Sophie and Lexi- two lovely girls I met at the event! One of the Google team took our photos (sadly I didn’t get all of them from him!) and to be honest, they were incredibly impressive. 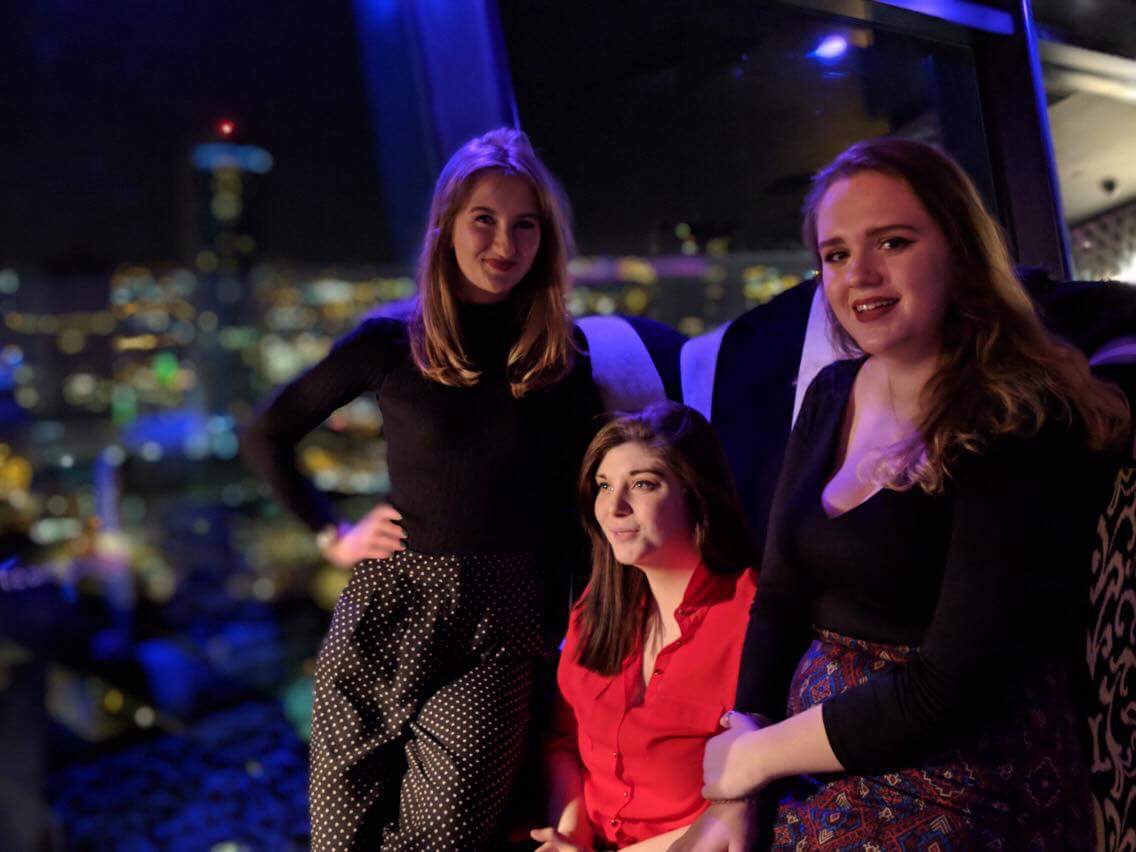 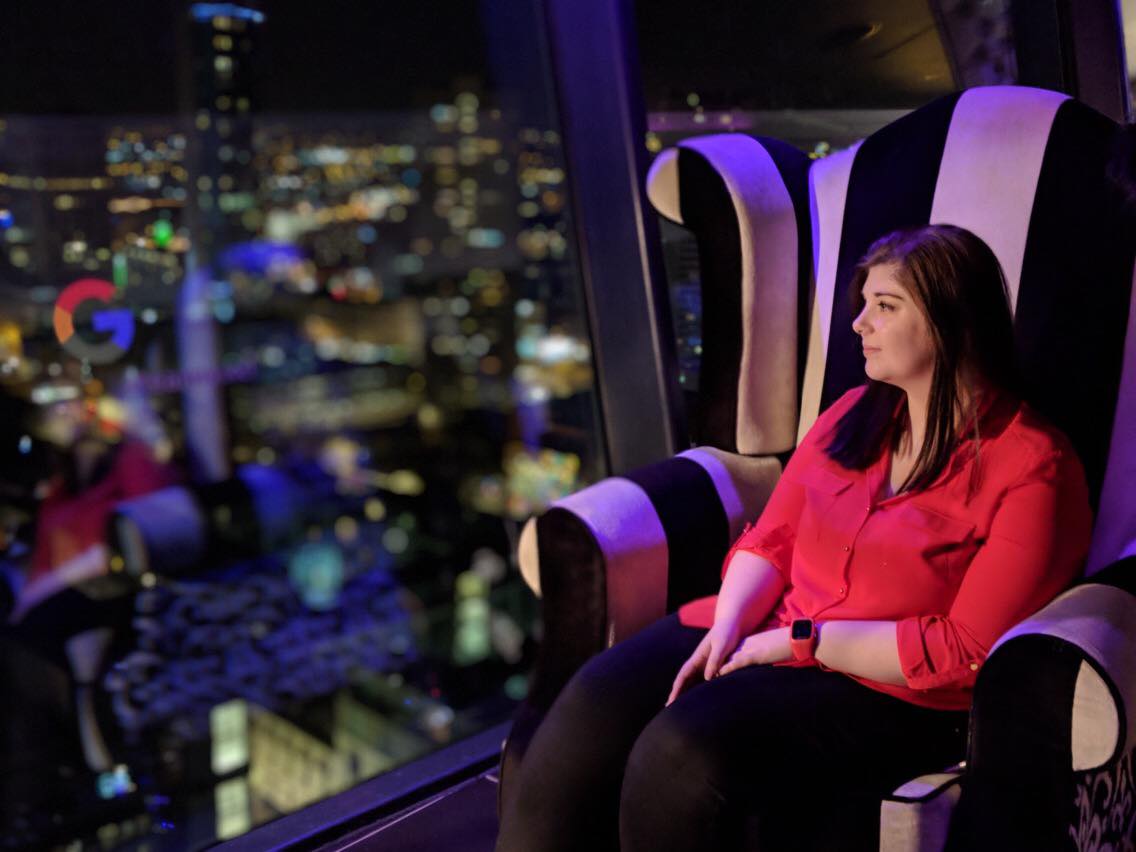 The event itself was just gorgeous. Flowing drink and delicious canapes whilst everyone had a dance or played with the Google tech. I was so glad I had the confidence to go as it really was such a special experience.

We spent ages playing with the Google VR headset. Dinosaur-mad me was in my element when I found one that let me be a T-REX. 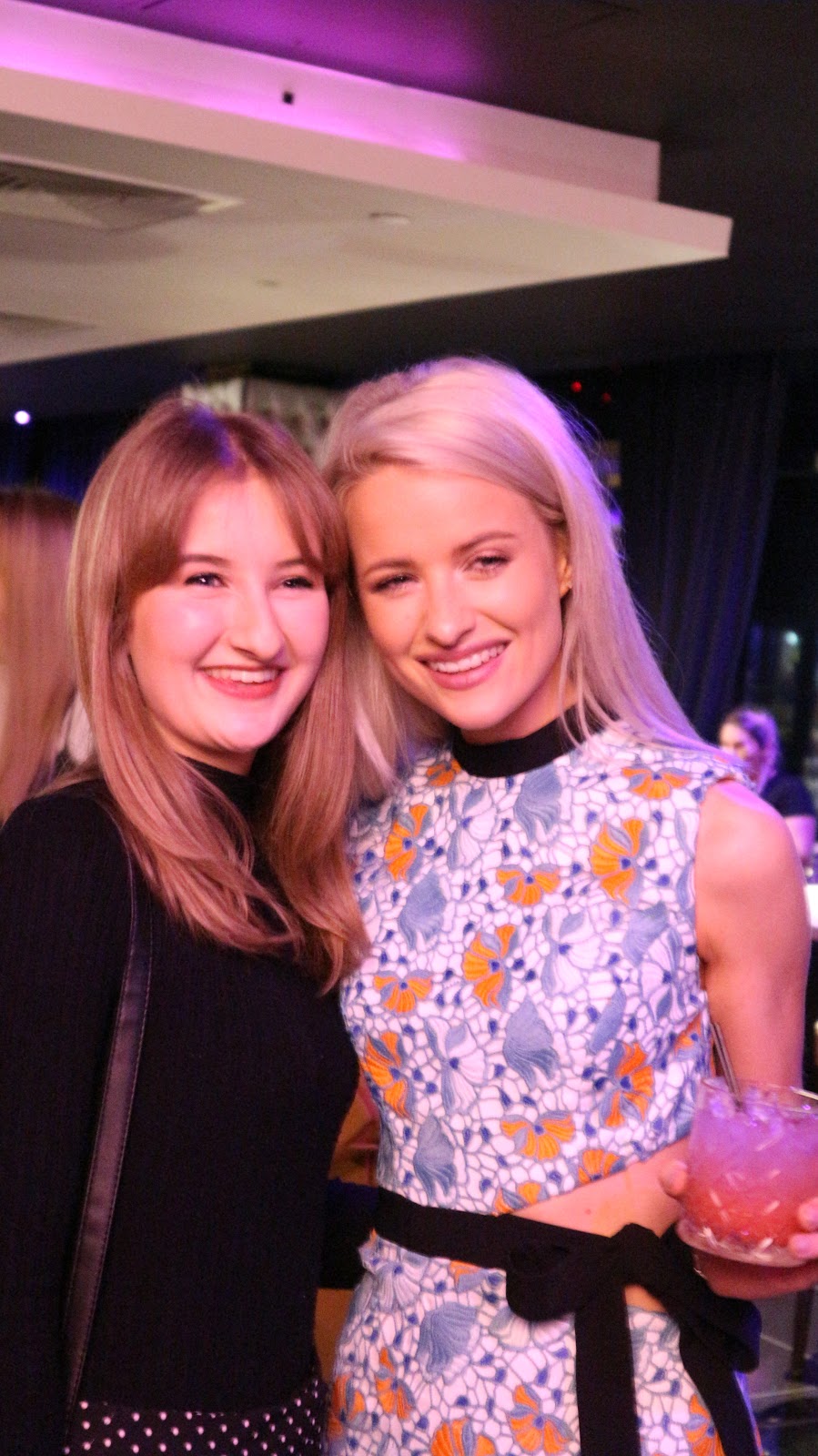 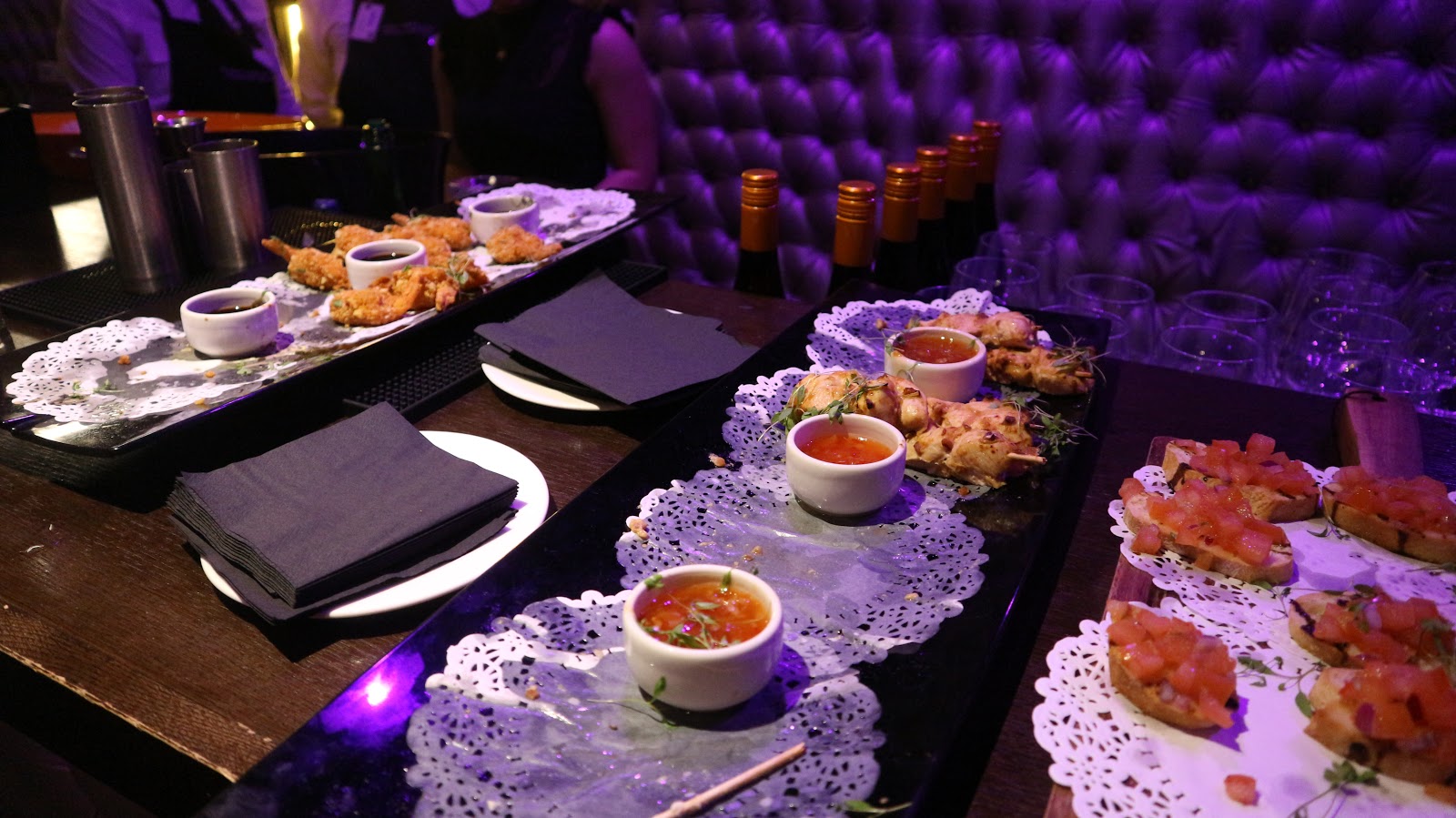 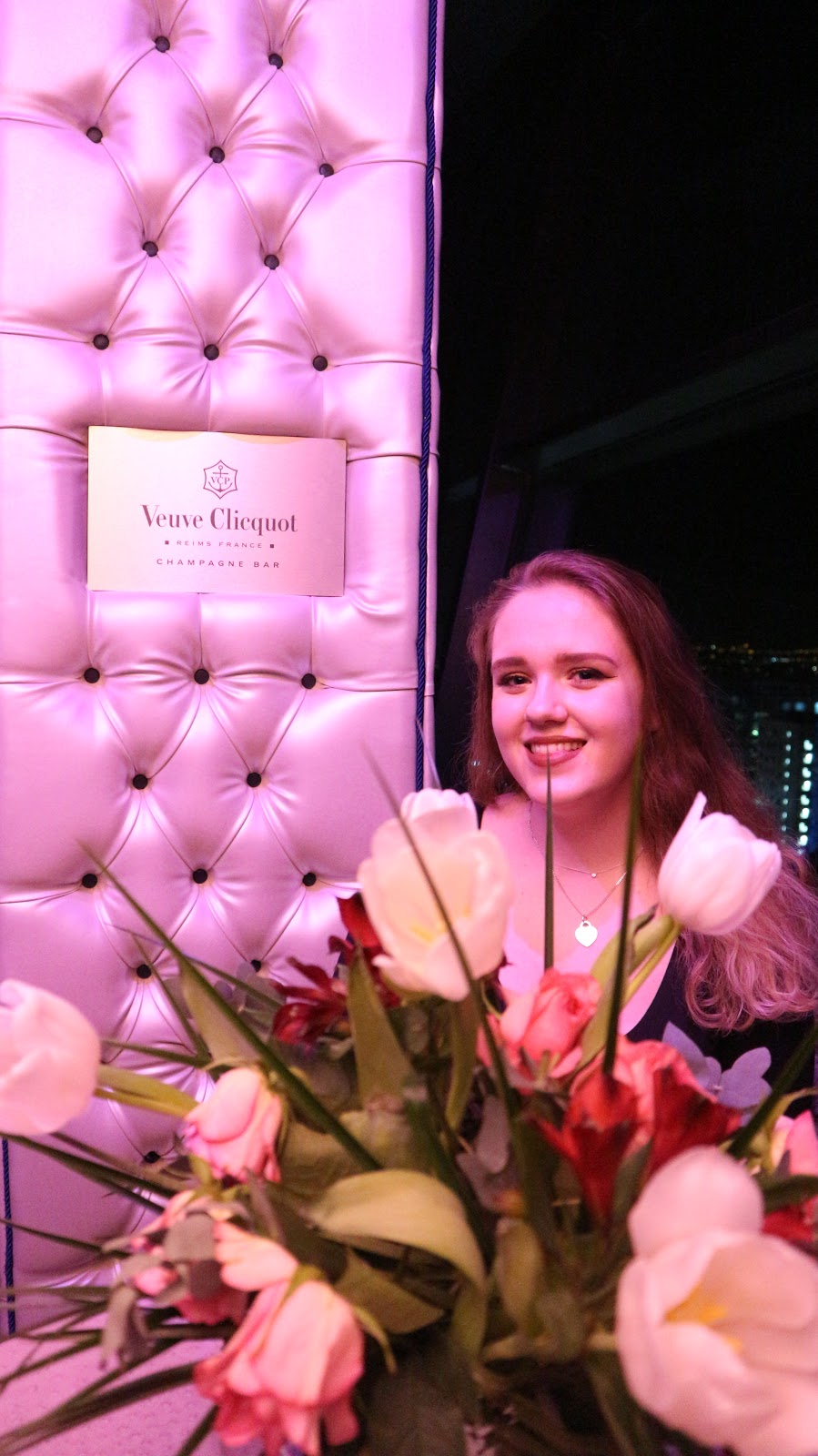 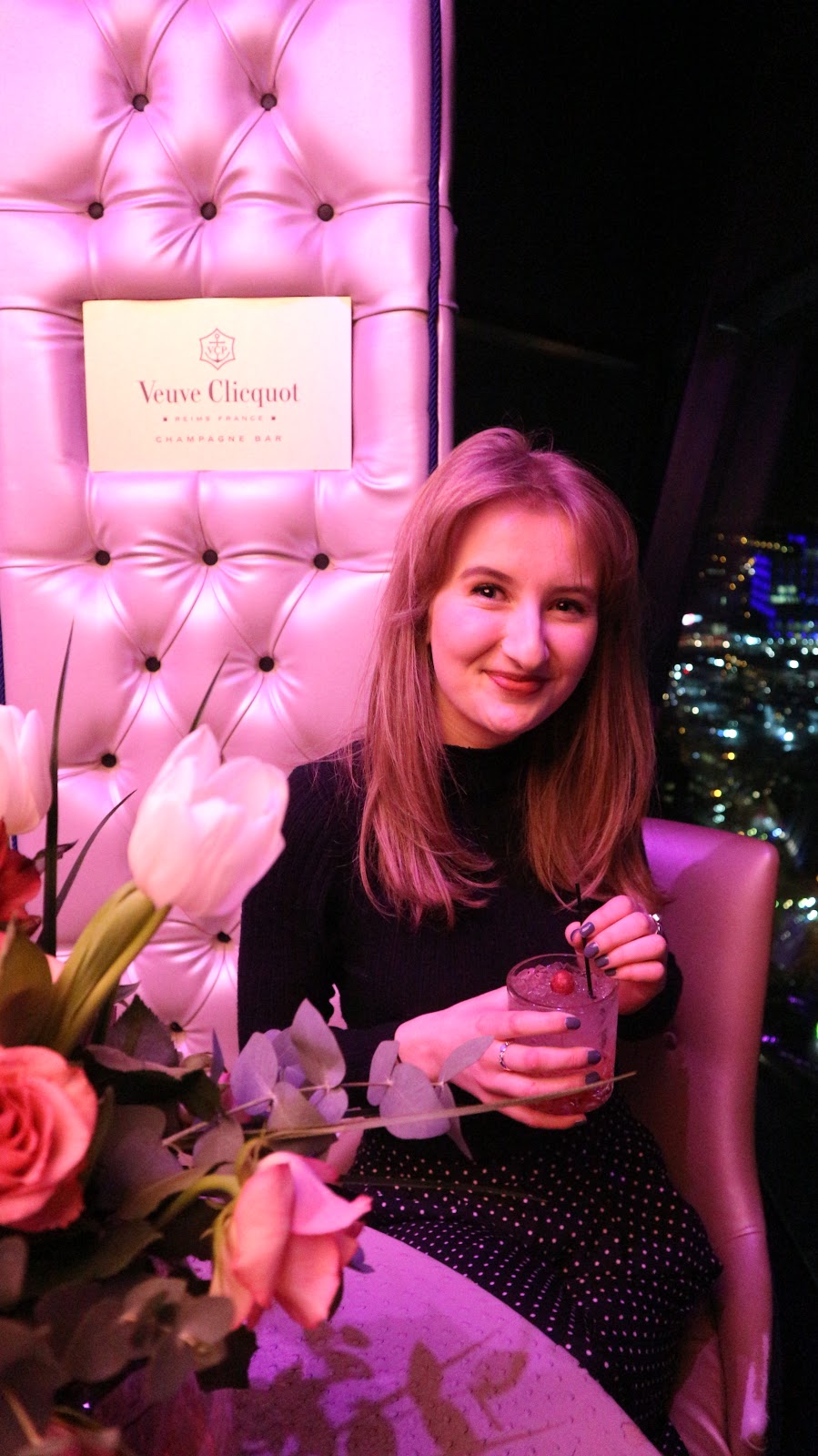 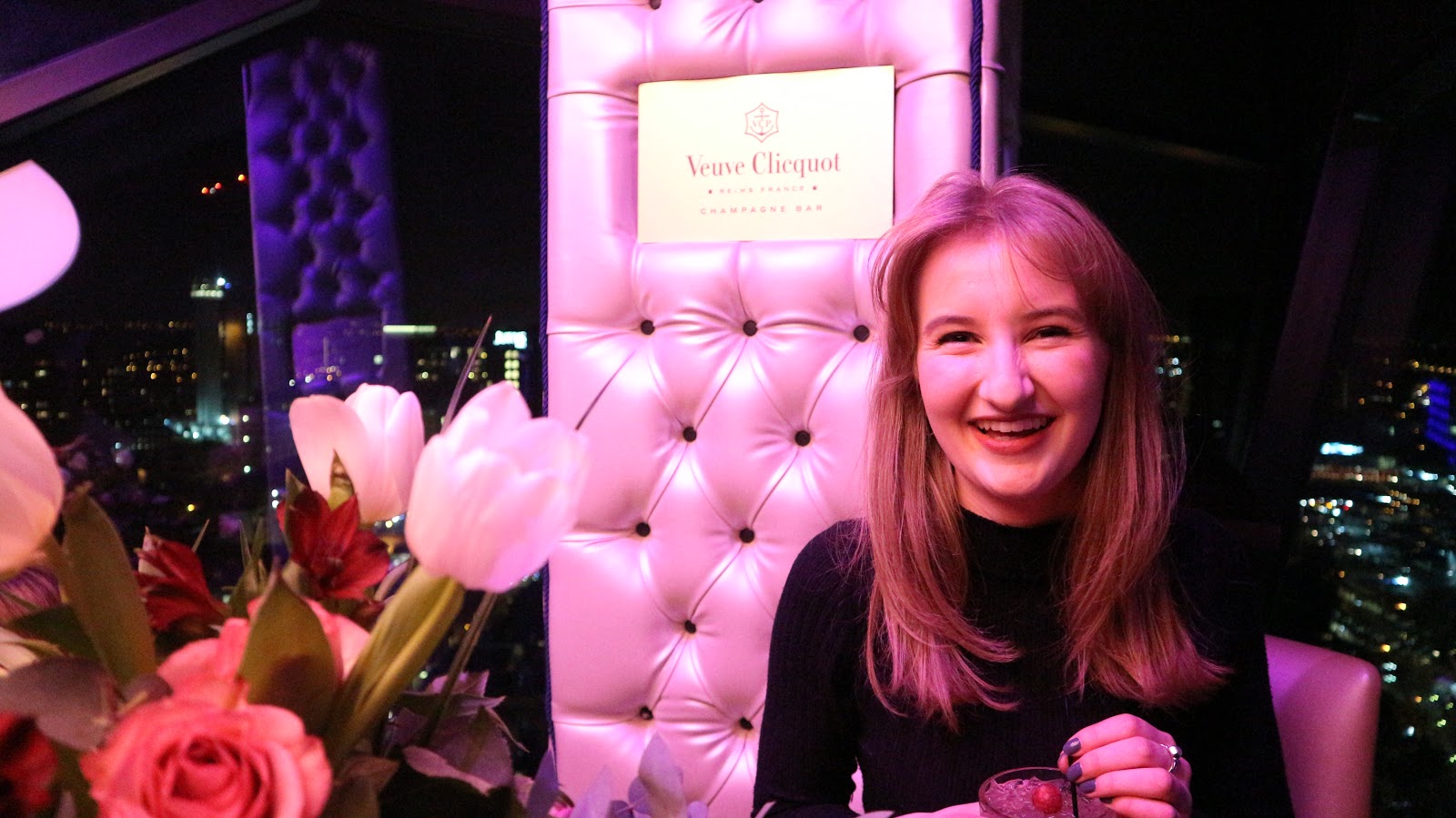 They say ‘never meet your idols’ and I can tell you that this is totally wrong. I couldn’t believe it when the message arrived telling me I had won a place at the Google Pixel Party in Birmingham, hosted by my favourite blogger InTheFrow.

A few hours later and I got off the train and booked into my hotel for the night. A quick nap, some makeup and a change of clothes, I was on my way to the Marco Pierre White Champagne bar.

With a glass of prosecco in hand, I began to look out at Birmingham as it shone in the dark. High up, you can see the entire city and what a gorgeous view. 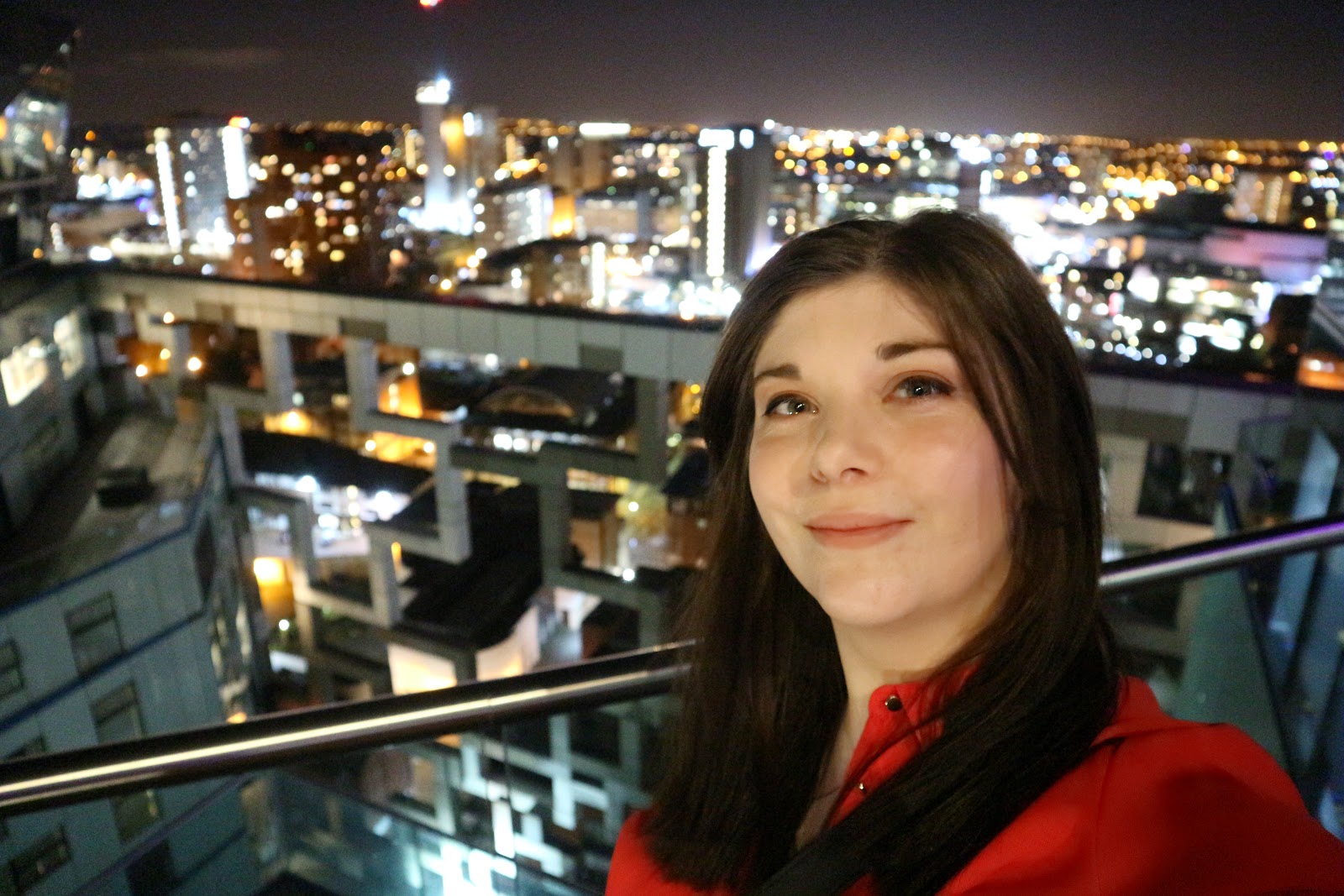 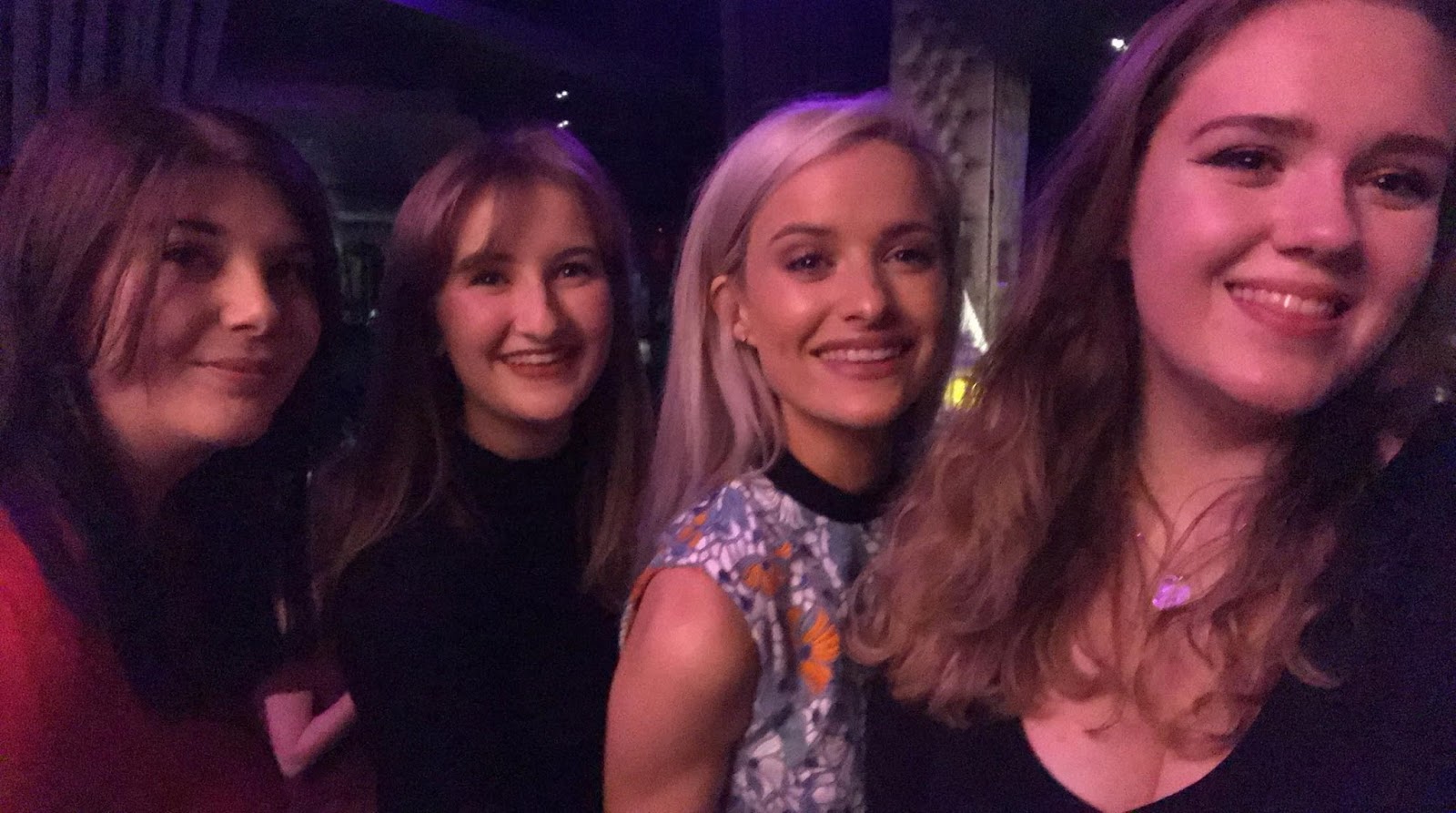 A real ‘Pinch me’ moment! When we reached the front of the queue, it was amazing how much Victoria is definitely herself in her vlogs and content. It was such a strange thing to see someone in real life when you’ve watched them on a screen for years! She was so excited to meet everyone and spent time chatting with everyone without rushing anyone along. Plenty of selfies were taken that night!

When I spoke to her, I was so nervous! But she immediately put me at ease and was so shocked to hear that I’d come all the way from Newcastle! I could really tell it meant a lot to her and she made sure that not a single person was missed, even the mums and boyfriends who had been brought along. It was amazing to chat with her and feel that warmth and friendliness in person! 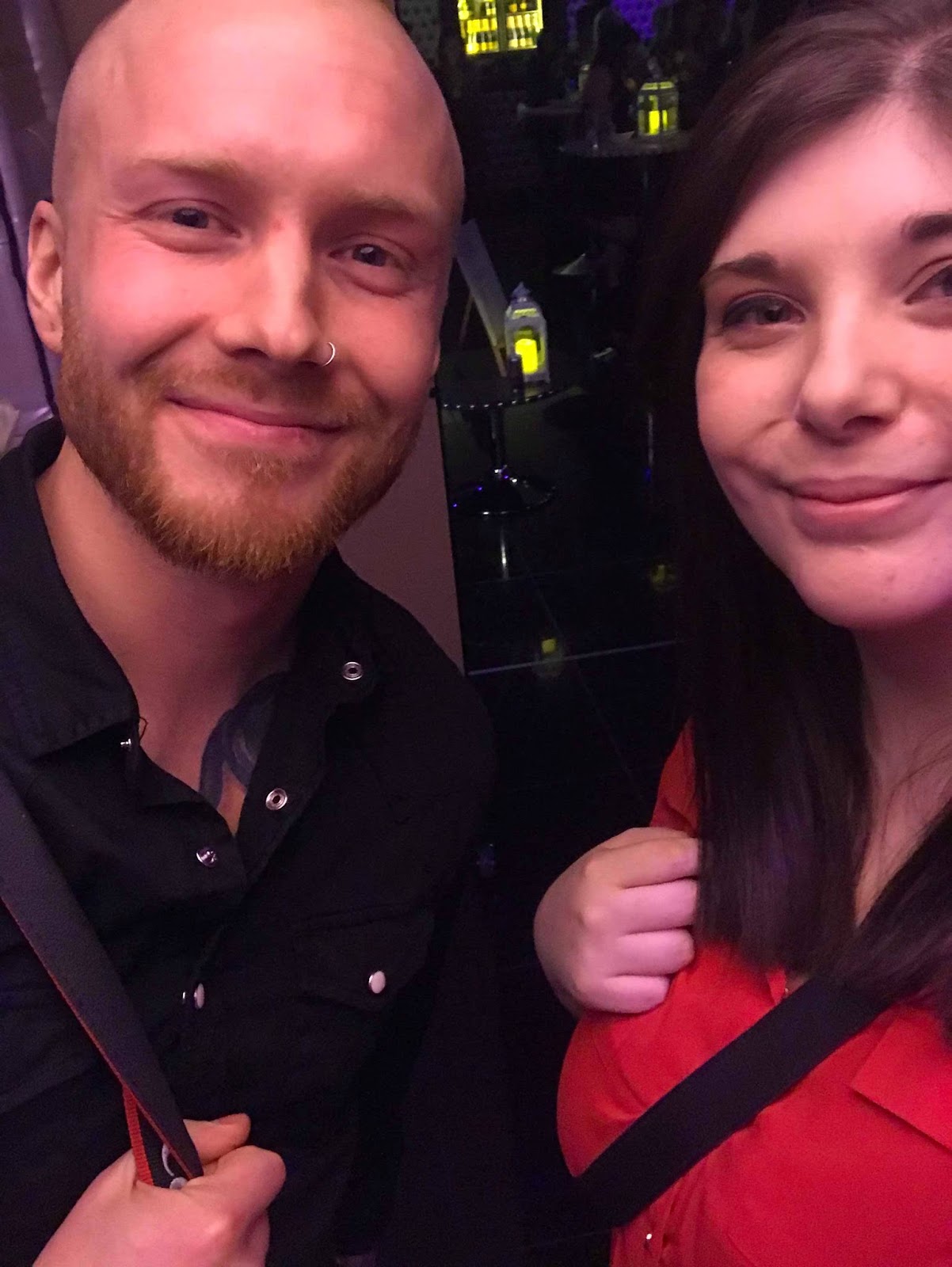 The same with Alex! I got to chat to him about cameras and get photo tips from him and it was so great to get that information first hand. I can’t wait to put them all into practice! 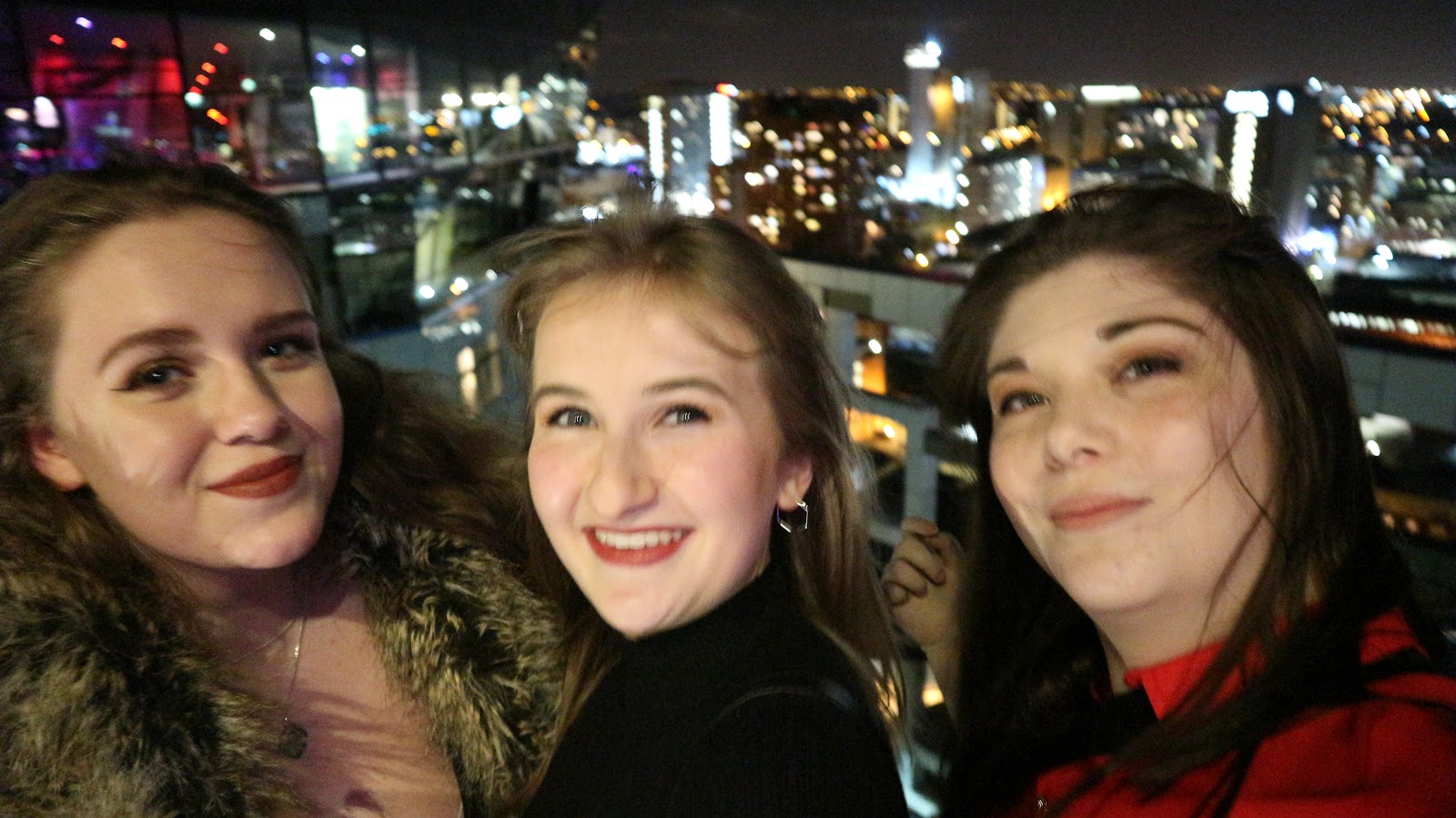 Such an incredible event and I am still pinching myself that I met one of my favourite bloggers. I left the event feeling so proud of myself, so motivated and also really inspired.