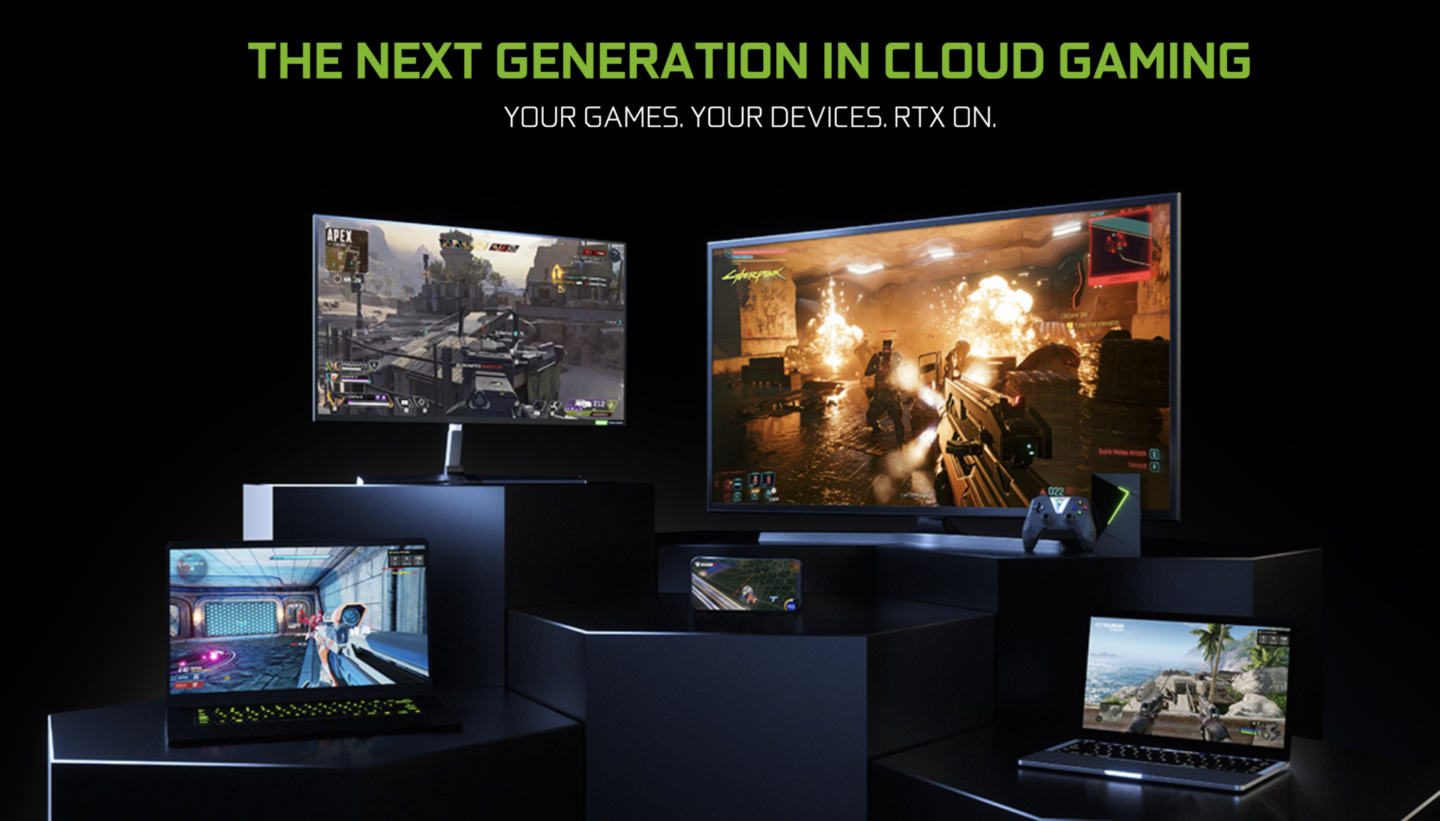 (N.B.- I am not an overly techy person writing this blog, some of it will be inaccurate in terms of computer/programming knowledge. But this is to show you what I did to get it to work without having to programme/partition drives etc)

The glorious day has finally happened. I finally own my own iMac. If you have read my blog for a few years, you may have seen that owning an imac has been on my list for a long time. I first used them at school and college and just generally preferred Apple’s sleekness with their products. I was of course, of the generation whose first phones were iphones and I’ve pretty much stuck with Apple products since.

In general, this isn’t a bad thing. Apple have designed some pretty cool stuff over the years. The real issue I came across was that I found having Apple products hindered my gaming experience a little. I grew up playing Rollercoaster Tycoon and Zoo Tycoon (still some of my favourite games today) and of course, The Sims! But when I got my first ever Macbook pro, I soon found out that Microsoft and Windows had made certain games only playable on their devices. This annoyed me greatly, I really believe that if you make a game, it should be for everyone, no matter what device they’re playing it on. Particularly as a business, you’re cutting out a huge segment of the market!

I remember being told that I could ‘partition’ my hard drive and other scary sounding technical things that are far better explained here, but I was so afraid of damaging my laptops, I never did it. My Uncle eventually gave me his old desktop computer, which allowed me for a short time to play the games of my childhood like the original zoo tycoon and I even found an old copy of Age of Empires 3 that I thoroughly enjoyed. (I remember we used to play it on the school computers, I used to love sending scouts out to traverse the map, uncovering it from the dark!) but it sadly died.

Fast forward to 2021 and it’s mid-pandemic, I’ve got a lot of time on my hands and that’s when I discovered… Nvidia Geforce Now.

What is Nvidia Geforce Now?

I came across this search when I was looking for a more powerful graphics card than the one my Uncle had been using in his old desktop PC. It was in the hope that I could use it as a gaming PC and eventually make my millions as a gaming youtuber * I wish *

I was looking for Nvidia graphics cards online when their website for Nvidia Geforce Now appeared. In a nutshell, it’s cloud-based gaming. It allows you to log in (I used Steam to access Planet Zoo) and using their supercomputer, you basically “piggyback” a gaming-capable computer to be used on your device using the cloud. So now, I can play any game meant for Windows and Microsoft only using my Apple imac. And I have to admit, playing Planet Zoo with it’s incredible graphics looks amazing on a large iMac screen.

Obviously being a cloud-based system, it does require a good internet connection. Mine is generally okay and I can play for hours, but sometimes you do get a spotty connection and there is a little pop-up that will let you know if this is the case.

The exciting part is there’s no real limit to the gaming you can do. If you buy it on Steam, you can play it using Nvidia Geforce Now. I am currently looking at downloading more of Planet Zoo expansion packs as that’s the kind of gaming I enjoy. They add new games every Thursday and many are free so do take a look!

Do I have to pay to use Nvidia Geforce now?

In short yes (if you want to play for longer than 1 hour). To give it a go, I recommend trying the free membership. This is what I did then swapped onto the priority package on a rolling monthly contract at £8.99 a month. Considering gaming is one of my favourite hobbies, I’m not too bothered at having to pay to access Nvidia Geforce Now to play my favourite games. Although, i’m sure there are many who would happily use the RTX 3080 membership too, I feel the majority of people would probably benefit from the Priority membership. Click here to find out more.

Prices are accurate as of writing this blog post in July 2022.

Check out more of my Gaming themed content here.