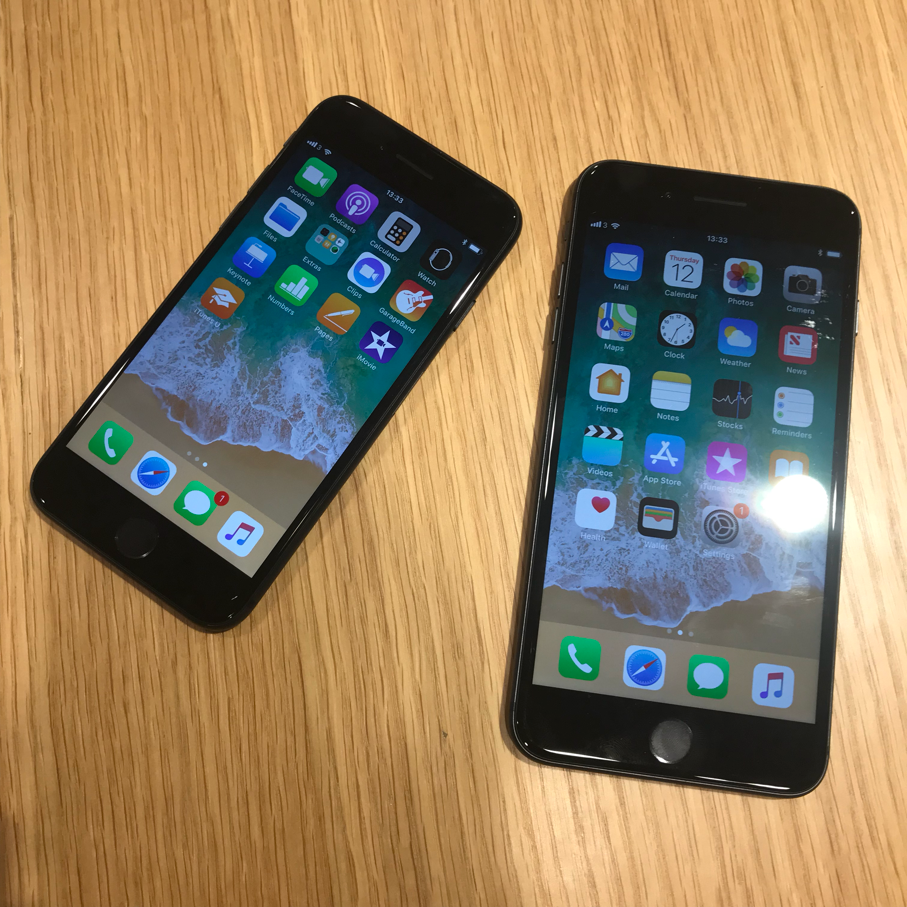 I’ve decided to start a new blog category so that I can share all my favourite tech products, reviews and tips. I’m a real tech nut and love finding new useful apps so I’m hoping you guys like it.

Three kindly invited myself and other bloggers down to London to visit their Islington Discovery Store to check out the new Iphone 8 Plus . 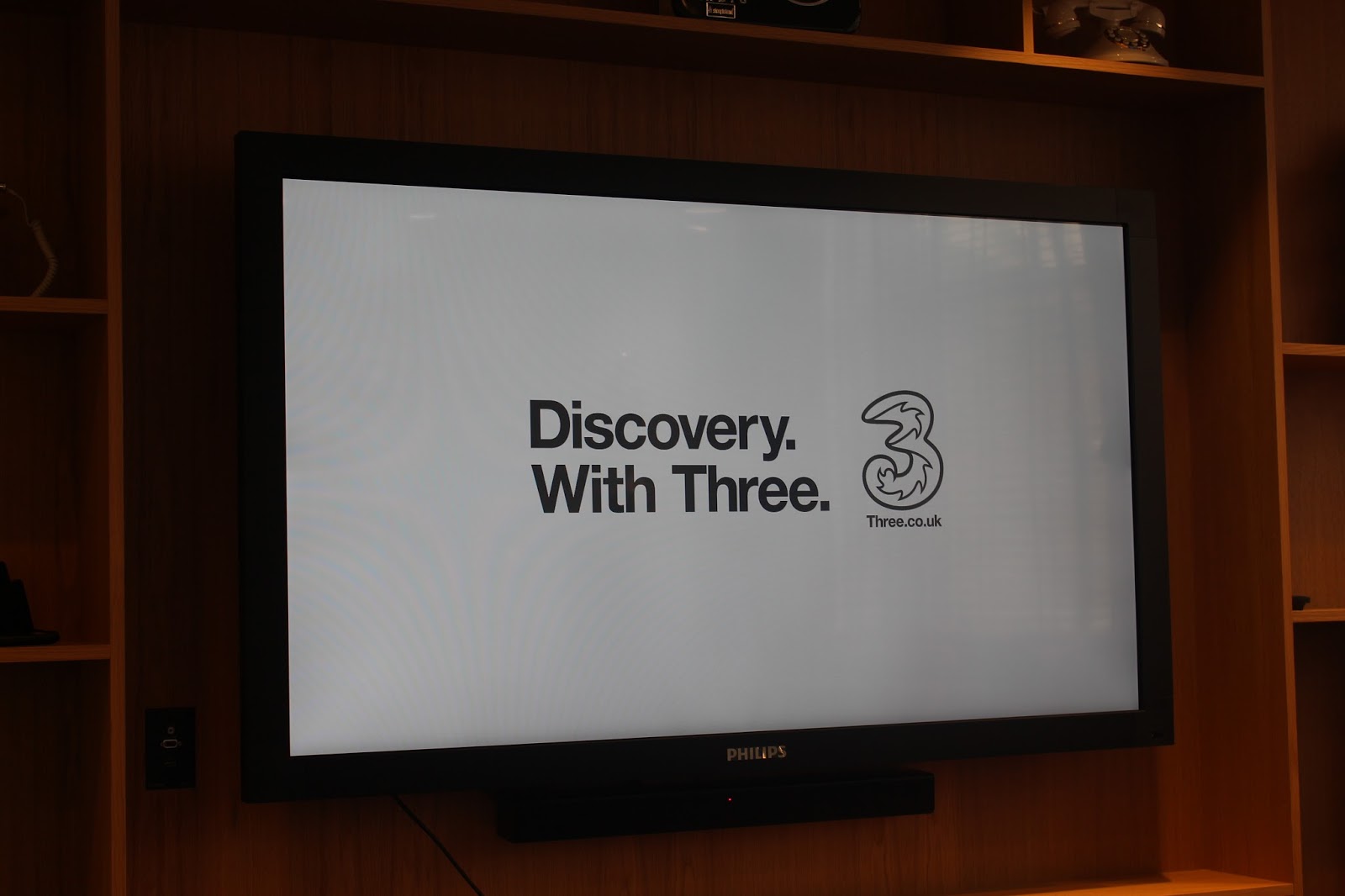 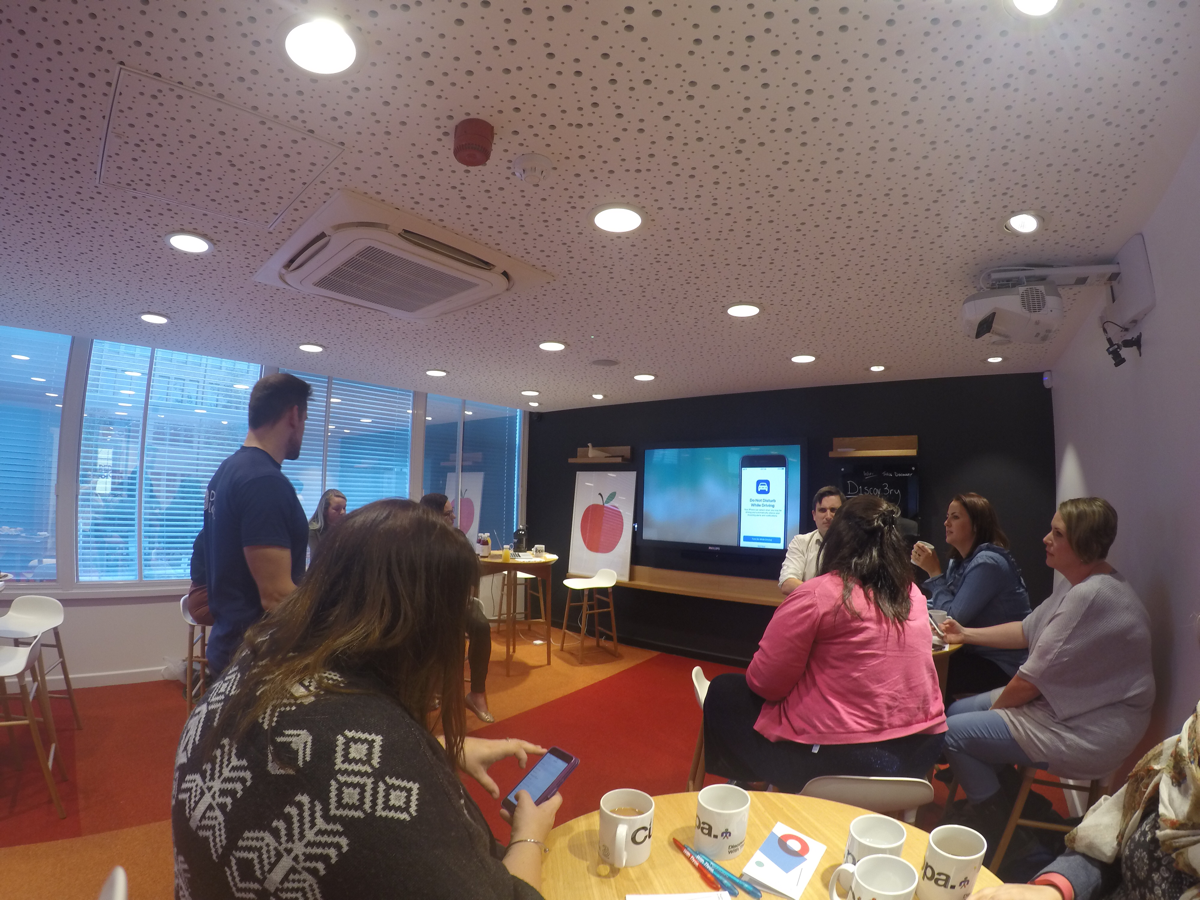 I’ve always been a bit of an Apple fan, even when I switched
phones. I couldn’t live without my Macbook Pro, it is literally my life. I got
an Iphone 7 back in January and I’ve been really impressed with it (my last
Iphone was the 4s). 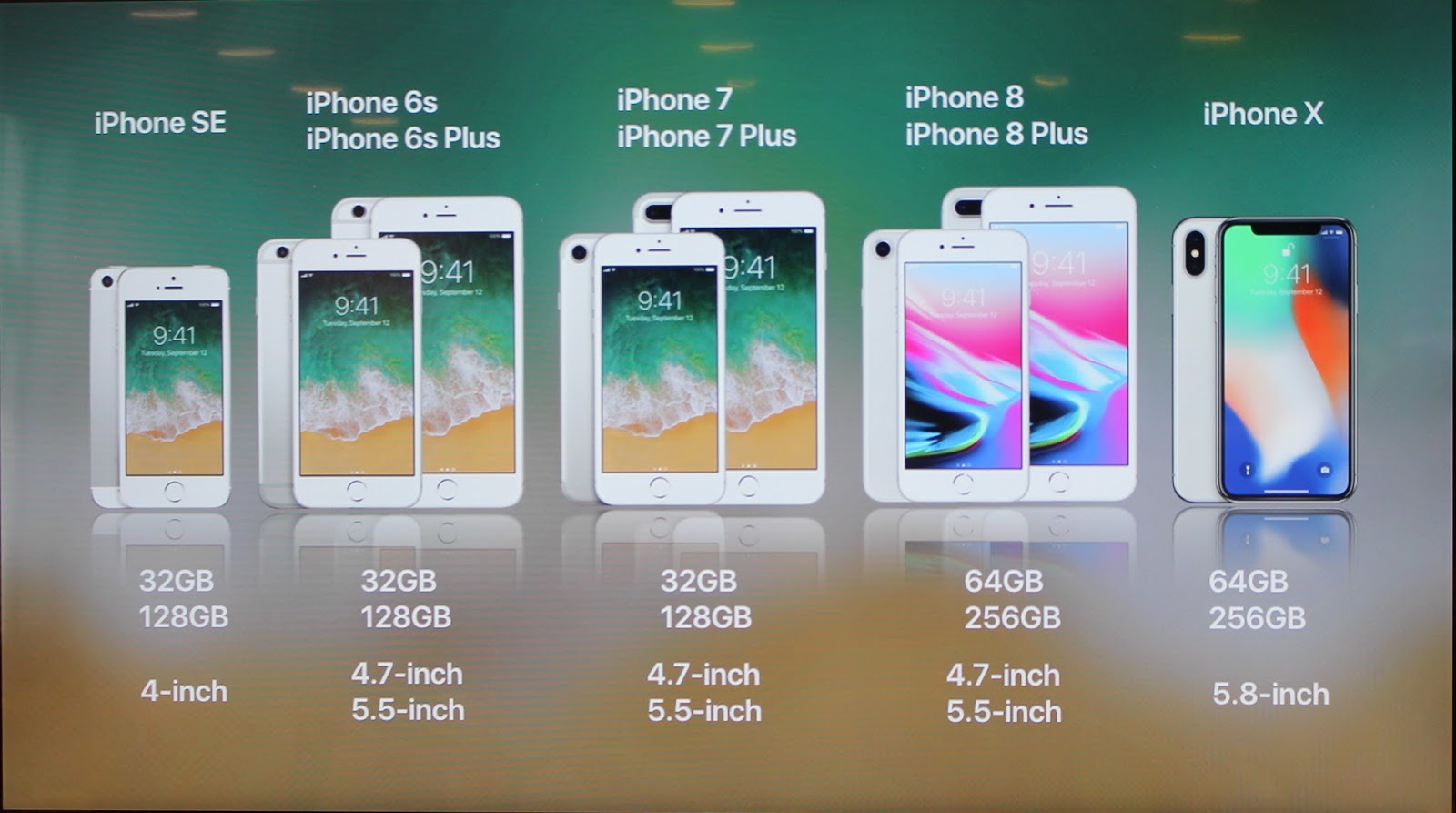 So, when I got the opportunity to try out the new Iphone 8 I had
to say yes!

I arrived and was shown into the blue room, which had
telephones through the ages adorning the walls. It was so cool to see all this
old technology. On the main wall, there were the original phones that Three
sold as well as unseen prototypes. 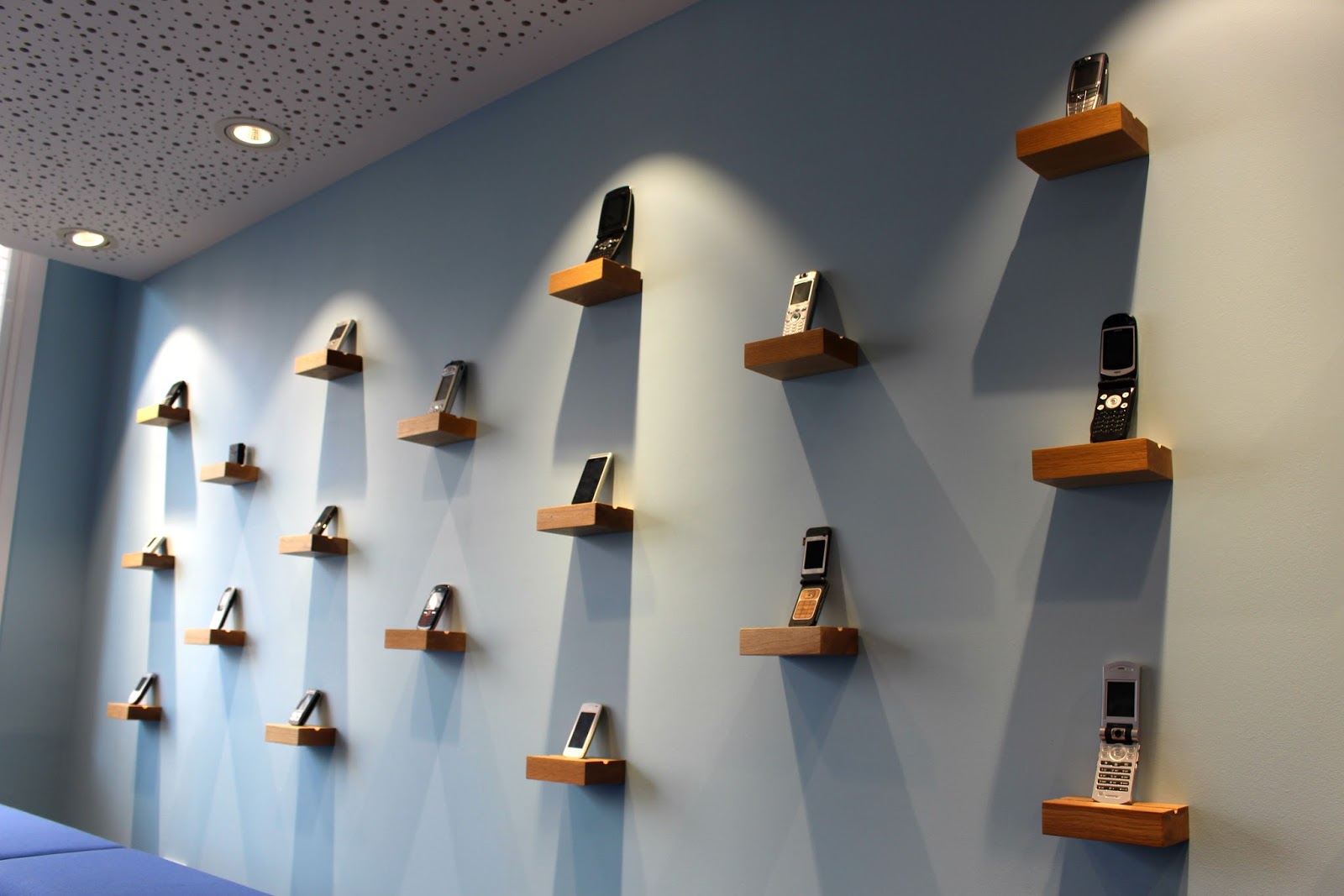 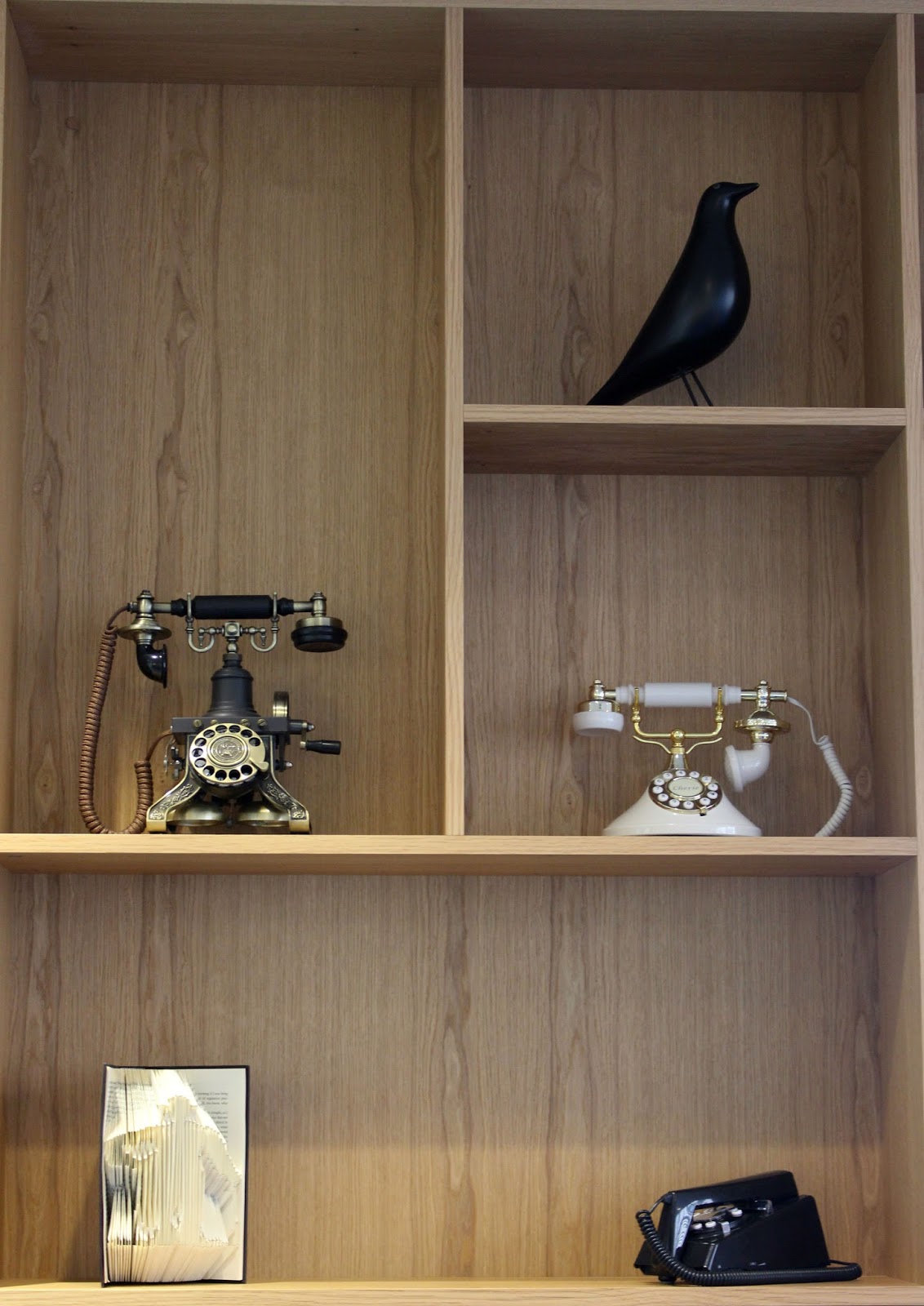 Once everyone had arrived we were shown into the red room
and sat down ready for the presentation. We were each handed an Iphone 8 plus
to play with for the afternoon!

If you want to read all about the amazing new iphone
features that we were shown by the staff from Three and Dr Logic then click
here.

We took them outside
to test the camera and it was so much fun! The portrait mode has come a long
way from the 7 plus and it’s going to be incredible to see the photos people
are going to be able to take with the new modes.

I was genuinely so excited to see it in person, as it’s now
all glass and I had seen the Internet react to this news with plenty of cracked
screen gifs. The glass is reinforced but it also makes the phones much lighter
than their previous counterparts. I was most intrigued to get to use the Iphone
8 plus camera.

The camera has always been a big selling point for Iphone
and the 8 plus camera is exceptional. Outside the store I was quite brave and approached people on the street to take their photos to test it- and I am impressed. Things are really changing in the world of cameras and phones are so powerful now and I’m taking far more photos using my phone than my DSLR. 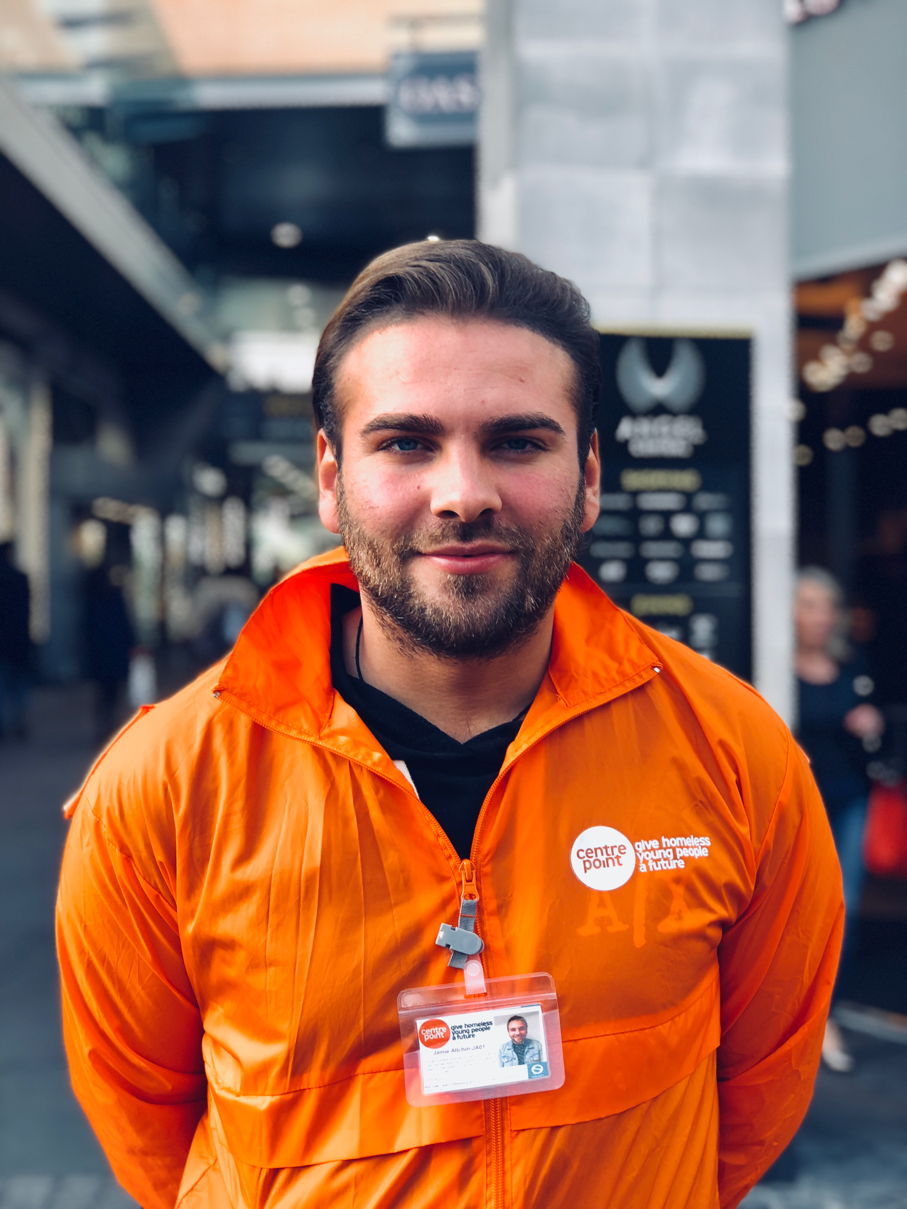 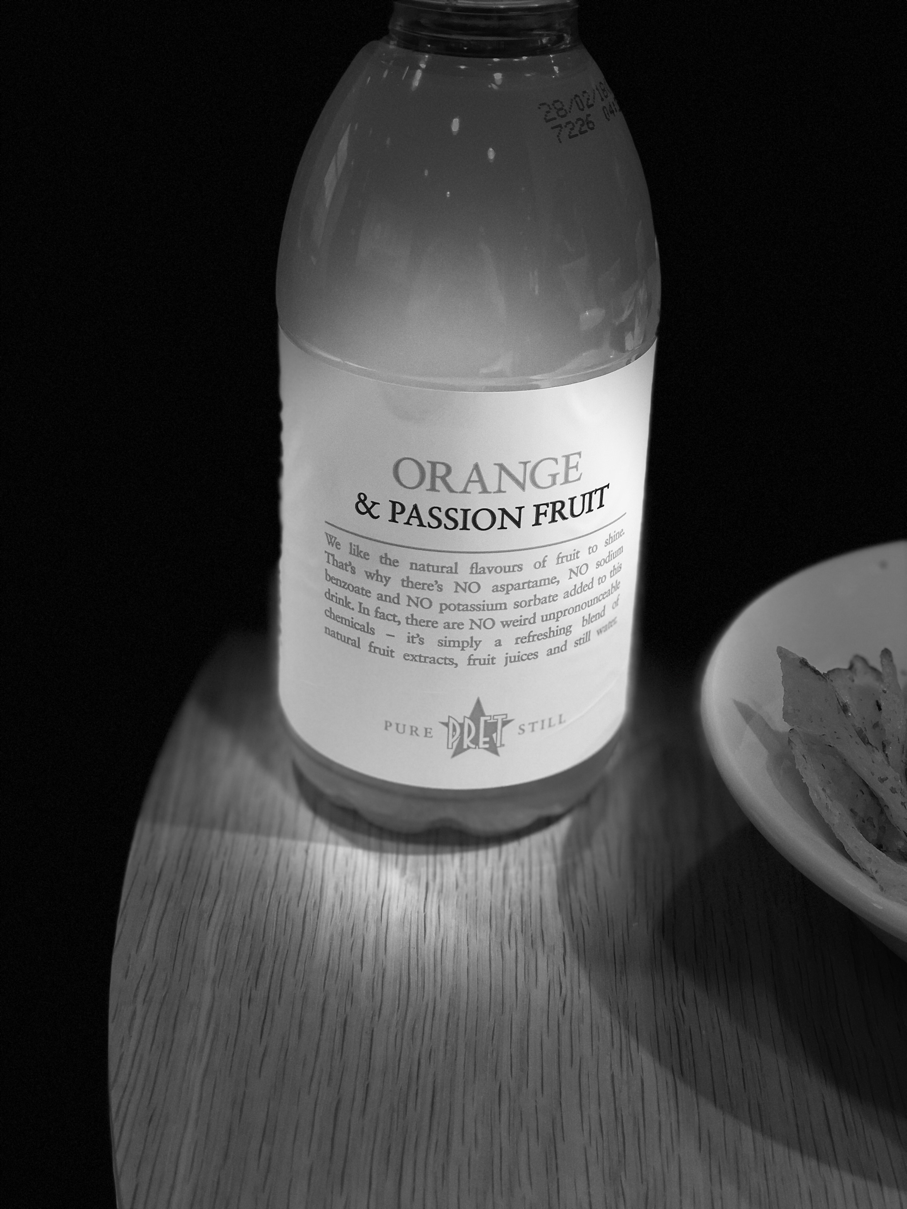 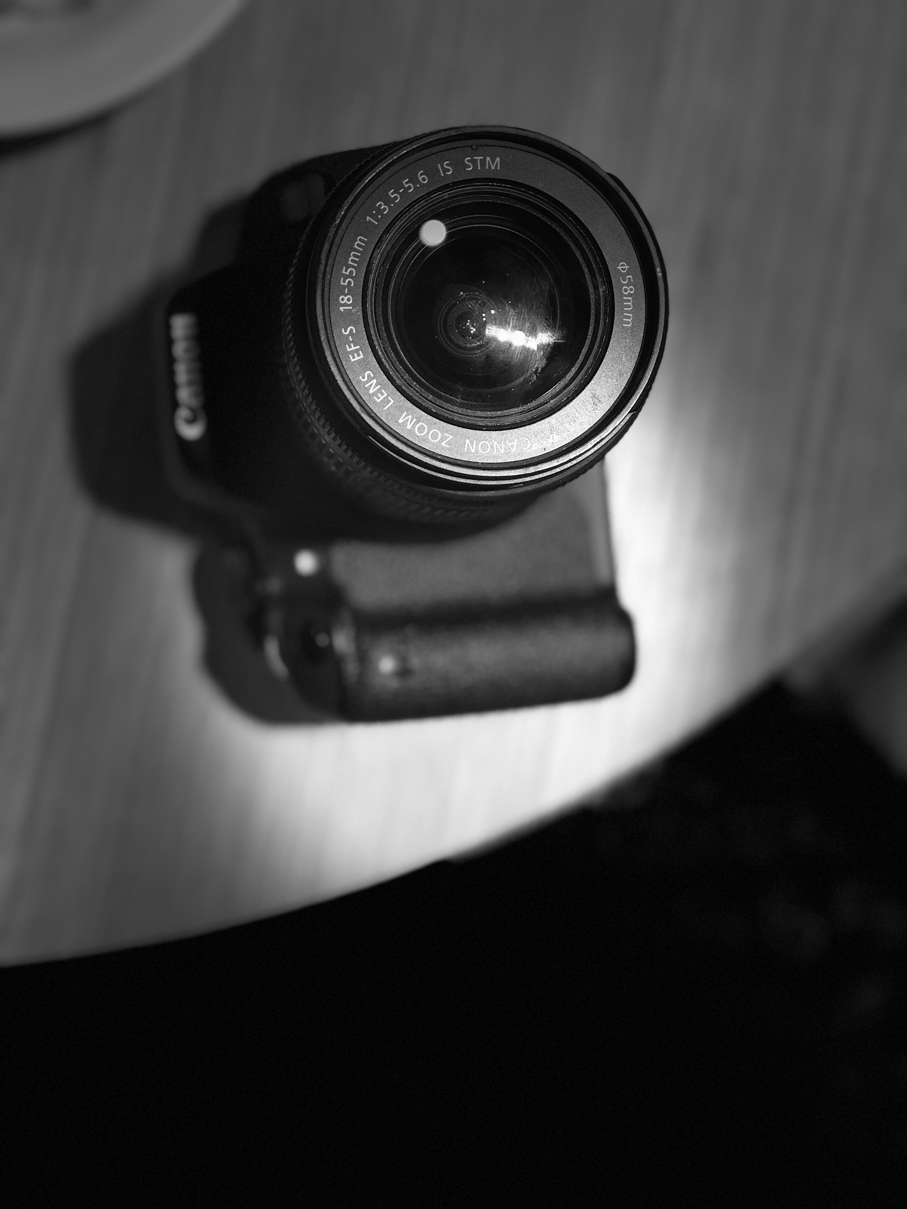 Portrait mode was something that made me really want a plus, but I couldn’t get away with the size. Trying out the portrait mode on the 8 plus was something else, as it’s been expanded upon. With more modes such as studio lighting, you can get extra dramatic photos ( even if it is just your lunch!) It’s so much more powerful
than the Iphone 7 plus portrait mode.

If you want to learn about everything that’s coming in the Iphone 8’s click here. 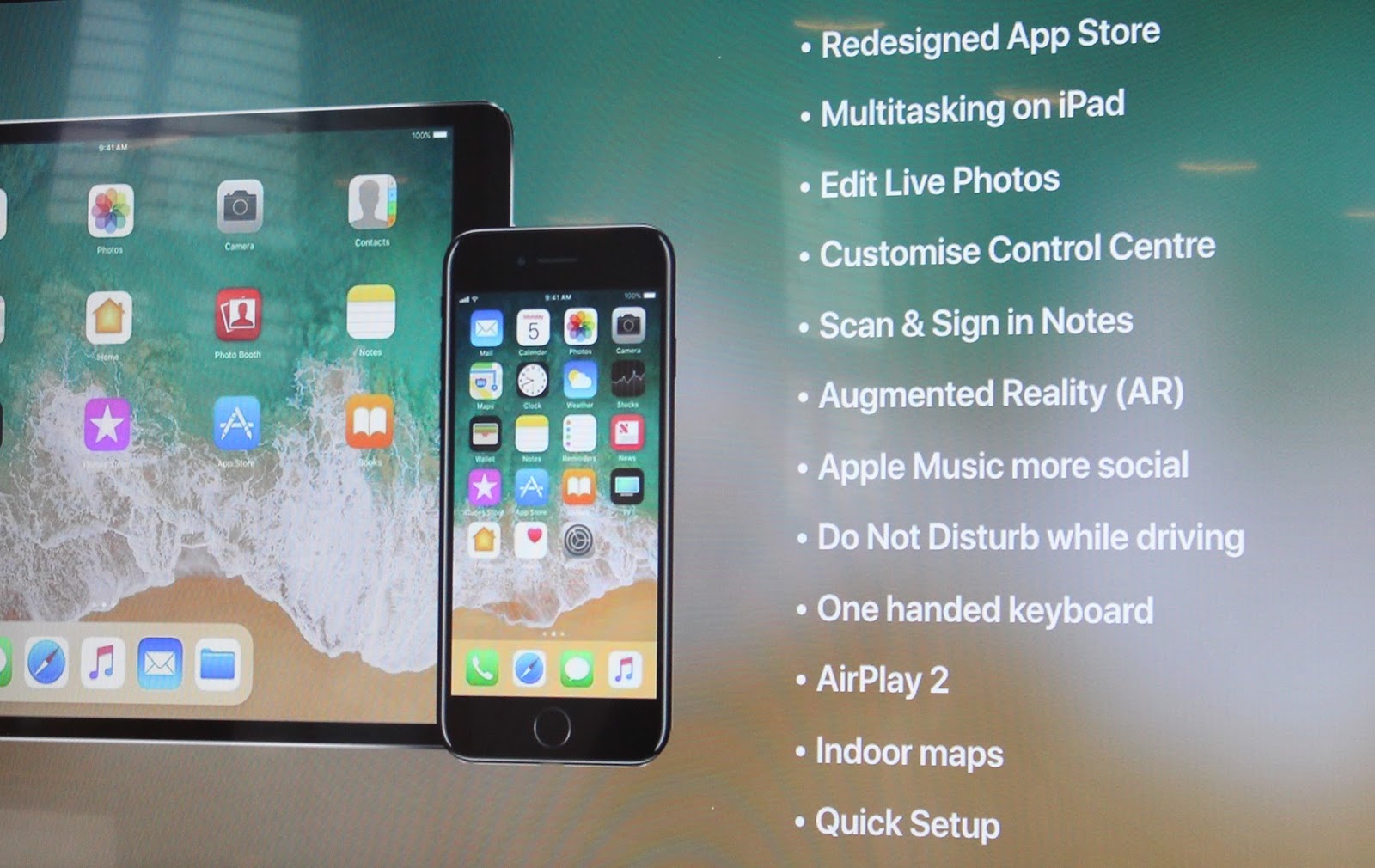 I came away from the event having learned so many new
features of the IOS 11 that I didn’t already know. For example, I had no idea that if you pressed hard and held the buttons, you get more options? whoops- i thought night mode on brightness had completely disappeared- nope!

Or that you can customise all the buttons that appear in your control centre? Oh and you can now record the screen! Fancy!

I’m also incredibly jealous
of those about to purchase an Iphone 8 plus. As soon as my contract is up I
think I’ll be looking at getting the next plus as the camera features are
amazing.

After the event, I headed out of London back to
my parent’s house for the evening which was really nice. I haven’t been back
home since Christmas and it was so nice to see my parents for the first time
since my graduation!

What apps do you use that you love?