As a student journalist, I’m always being told that I should not my opinion into my work, unless I am writing an opinion piece. 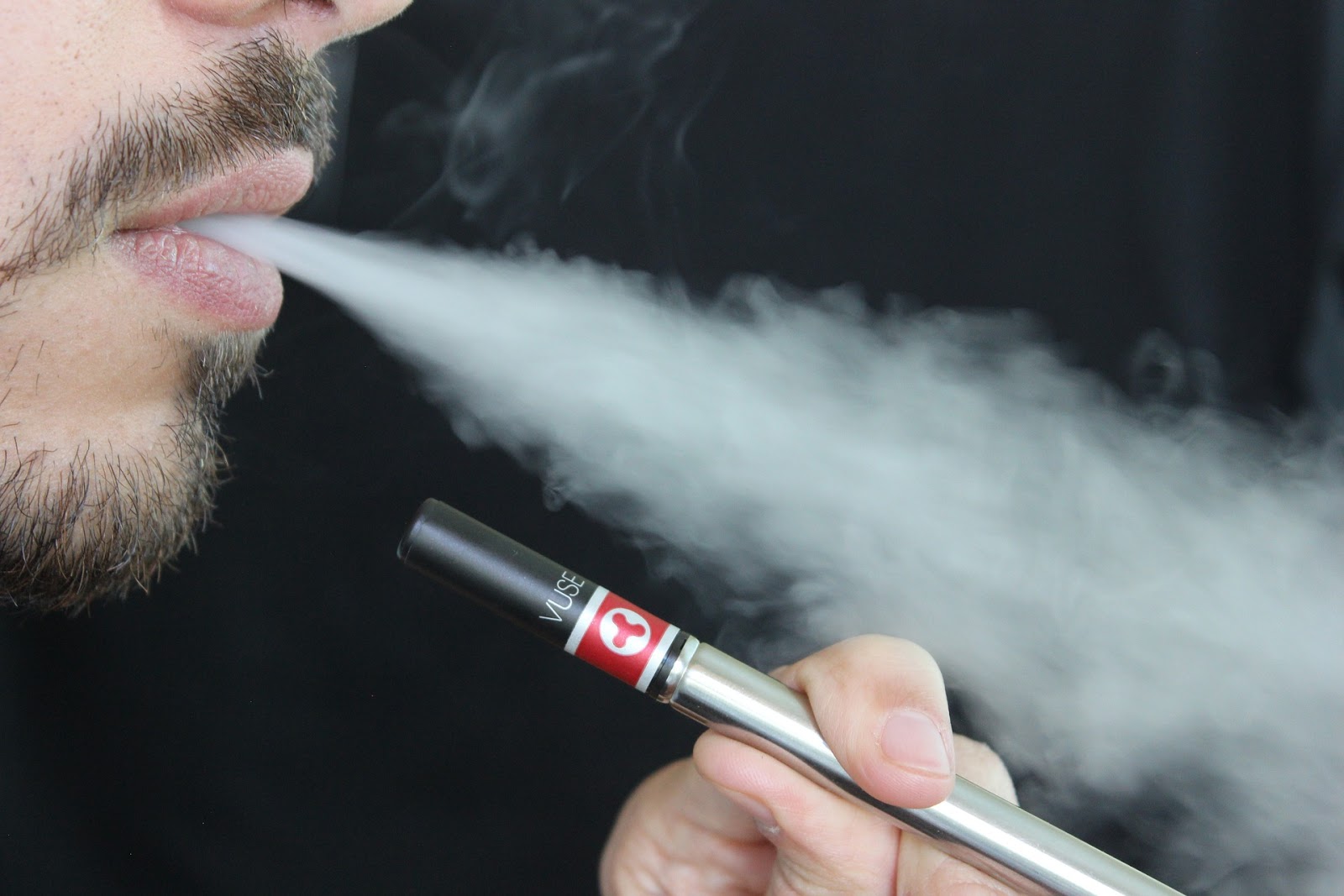 A journalist is someone who investigates, collects and presents information as a news story. This can be presented through newspapers, magazines, radio, television and the internet. Journalists are relied upon to present news in a well-rounded, objective manner.’

Sometimes it’s nice to step away from writing just the facts and to insert a little opinion. For me, it helps me keep my personality, thoughts and beliefs in what I write and that’s why I’m so glad I have a blog that runs alongside my degree as it means I can write about other things!

Today, I thought I would bring up the new trend of ‘Vaping’.

Might seem a bit of an odd choice, but as a student, I see smokers every single day, on campus, off campus and in Newcastle it really isn’t an odd thing to be stopped walking down the street and being asked for a light. Online it seems to get ridiculed a little as it’s not as ‘cool’ as smoking, but then again, videos of vaping tricks get thousands of views around the world.

I’m an asthmatic and I’ll admit I have tried it once or twice but the taste of cigarettes and the well advertised knowledge of the damage they can do always put me off. I have enough medical problems without causing issues through smoking.

But even though it’s a free country and people can do what they want, I do worry about friends who smoke and seeing so many young people smoking when the adverse effects are such common knowledge.

After reading this article on the subject of vaping, I was intrigued and wondered why people weren’t Vaping more than smoking nowadays? 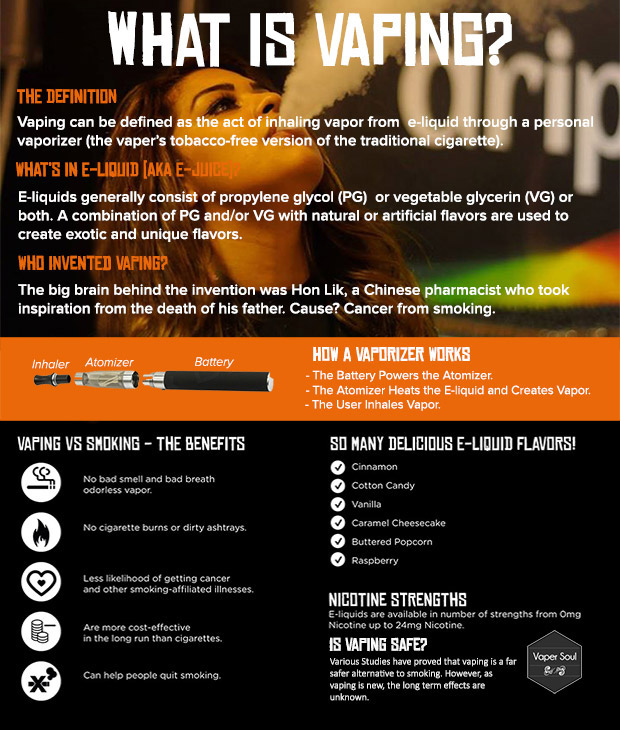 Now, I didn’t write this post to be all preachy-preachy, but I do like to share my opinion on things. (Who doesn’t on the internet?) Personally, I wish more young people would switch to Vaping as it seems to be a lot healthier and cost-effective. From what I have read it seems to be a good alternative for those who want to quit smoking as the amount of nicotine can be reduced and some e-liquids have no nicotine in them at all.

Another reason I think more people should pay more attention to vaping is the fact that there is no more cigarette butts or dirty ashtrays needed, therefore reducing litter.

My advice would be to do your own research on vaping before you pay attention to the myths like I did, I used to think it was just for kids who wanted to act cool but seeing as it is a viable alternative to smoking it seems a better option.

I know a lot of people who smoke and unfortunately it’s not easy to get to them to quit. For me, I would rather see them in a moment of stress or habit, reach for something that is less harmful to them, even if they cannot or will not quit smoking.

Check out the array of vaping liquids on offer here.

*this post is sponsored but all opinions are my own*