In the past year my love for cycling has been rekindled.

I cycled a lot as a child, I would cycle to school and then spend my free time going down past the river and to the parks.

But like most British children my bike became forgotten really except for the odd ride in the summer.

This year however, I became obsessed with cycling. I watched the Tour De France and got out on my bike more often!

Cycling is definitely a method of transport that is overlooked, and it could really help us, our environment and our wallets so here’s a few reasons why we need to be getting in the saddle!

1) Cycling will generally get you there faster!

My commute to university from either my house or my boyfriend’s house is about half an hour, but cycling has reduced my commute to 15 minutes tops! Most work places have some sort of washing or changing facility plus being out in the fresh air keeps you fitter and more wide awake to start the day!

I used to suffer awful insomnia and have found the days where I exercise, I sleep far better.

3) Moderate exercise makes your immune system better
By cycling you can beat the amount of times you get ill. Research from the University of North Carolina found people who cycled 5x a week took half as many sick days as couch potatoes!

20 bicycles can be parked in the same space as one car. Bikes are also efficient modes of transport, you move about 3x as walking off the same amount of energy, meaning short journeys get even shorter and you can get fitter in the process by covering longer distances than you could walk!

For me, right now, this is very true. Due to a bad knee i’m lucky if I could 3 or 5 miles but my cycling can be up to 10miles on normal ground or pushed up to about 30 on a stationary bike in the gym!
Bikes are a carbon neutral mode of transport and therefore you will reduce your carbon footprint by cycling more often!

5) It can replace a bad habit.

By focusing on something healthy like improving your fitness and your commute by cycling, you can replace worse addictions like smoking with something that is healthy and beneficial.


6) Cycling is a family activity!

People of all ages can ride a bike and it’s a great day out for the family. Little ones can ride on a bike seat and you can enjoy a lovely picnic out in good weather.

7) There’s a type of cycling for everyone!

NO matter what type of person you are, you can cycle! If you want to lose weight you can cycle it off! If you’re a thrill seeker perhaps try bmx or go mountain biking. 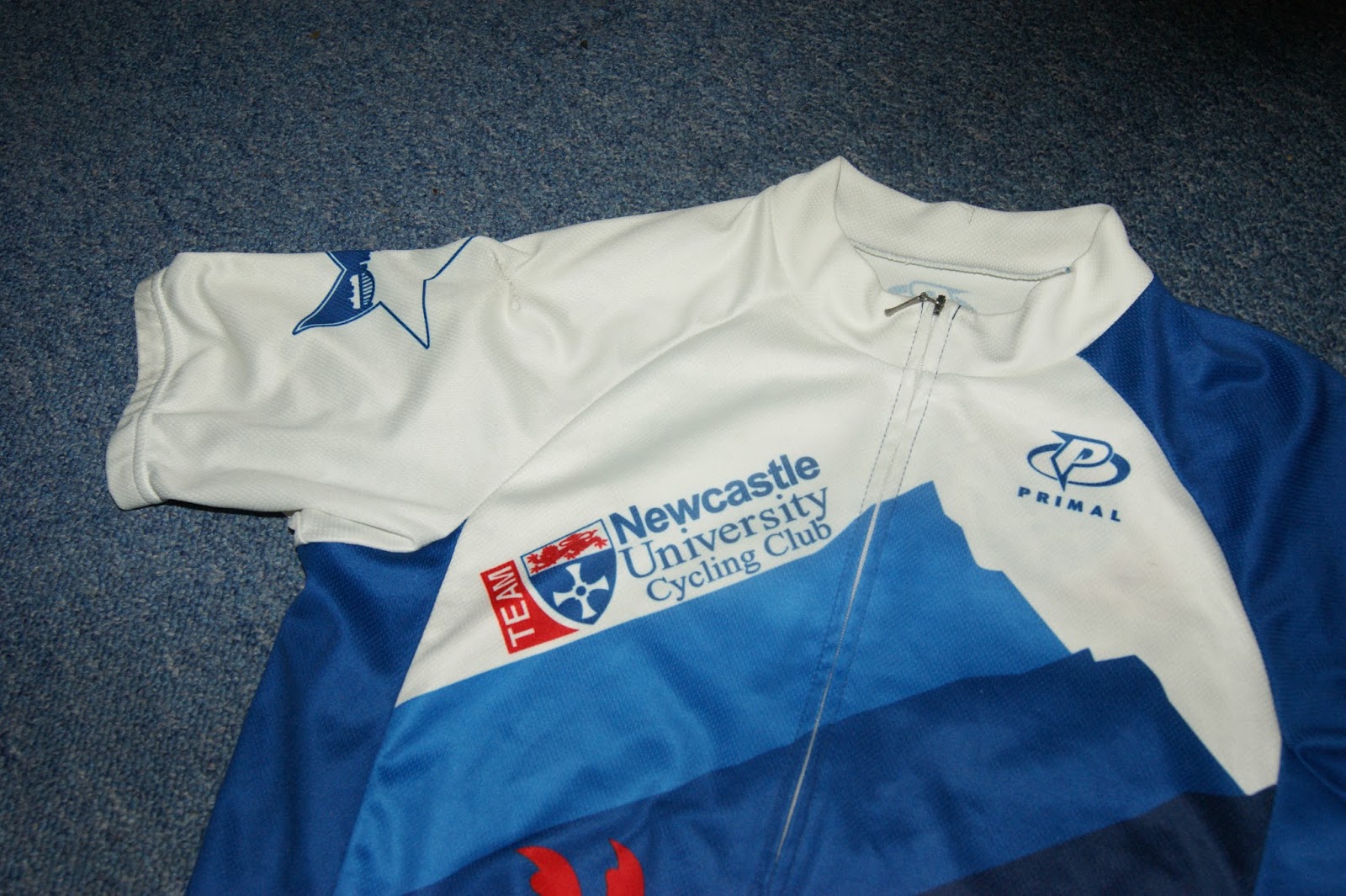 For the beginner and the easy cyclist there’s commuting, cycling for fun and as a family.

8) Avoid Pollution!
Imperial College London found that city cyclists inhale less pollution from London traffic than the drivers and passengers of cars. So, not only is it a healthier method of transport for your body, you can also cause yourself less damage to your breathing.

9) Cycling is an all year round sport!

People will complain that they can’t cycle year round in the UK, but that is simply not true.
Some of the best cycles come from riding in the rain using weatherproof gear. You can buy a turbo-trainer which will allow you to cycle and exercise in comfort whilst still watching the TV.
Competitive cyclists can still do track training indoors, and all gyms have stationary bikes.
If you do want to escape the British weather, cycling on holiday can get you around a new place faster and under your own command!

10) Cycling is a fantastic way to lose weight!

Although running is a great fat burning cardio workout, it puts a lot of pressure on your joints and if you’re heavier, that’s a lot of force going through your legs. Whereas cycling, your body weight is supported by a strong metal frame and a seat! Bikes can hold a lot more weight than people think, ( some models up to about 200kg) so it makes them a perfect way to lose weight!

And plenty more wonderful reasons! So get out on your bike in the new year and enjoy it!