Around the world a staggering 1 in 3 women has
experienced violence.  I chose this topic today as one of my posts as it
is incredibly close to my heart. To me, it
is something that is of the utmost importance to end. Seeing the worlds monuments light up in support of this cause shows us how much support is out there, and how much can be done!

Violence against women is a problem that has
been hushed up since the beginning of the time. It comes in all forms and
happens to women of all ages.  It needs its own awareness day so it can be
broadcast to as many people as possible.

Women are abused physically, psychologically and
sexually and it is a far more common problem than people realise. Many people
know someone who has been affected and that is why it is so important to
support this cause, to help finding solutions to this problem.

This human rights violation needs to be
confronted as it impacts and impedes progress in many areas such as education,
poverty eradication, peace and security.

The UN created this International day on
November 25th and it kicks off 16 days of activism against gender-based
violence.


So what can we do?- The White Ribbon Day Campaign!

Get the men in your life to support the White Ribbon Day Campaign!  Now celebrating its 10-year anniversary, it needs
as much support as ever!

In 1991,
a group of Canadian men decided they had to speak out about violence against
women. Within six weeks, 100,000 Canadian men were wearing white ribbons. Now,
there are white ribbon campaigns operating all around the world.

The white ribbon campaign was set up by men who
won’t stand for violence against women.

They know that men mostly perpetrate violence
against women. By setting up this campaign, they are refusing to condone the
behaviour of their own gender and doing all they can to help.

By wearing the white ribbon, men commit a
personal pledge to never condone, commit or remain silent about violence
against women.

This educational organisation aims to use its
volunteers to go out into communities to educate people through discussion on
this topic, it supports local womens groups and raises money for the
international work of the White Ribbon Campaign.

Now, I know the majority of my followers and
bloggers in general seem to be female, but it is so important that we get the
men in our lives involved! This campaign is for men against violence so get
them involved!

More ways we can all help!

Social Media. Spreading the word on social media is an important way of getting
the message out. Getting involved over social media gets as many people to
notice the problem and get involved to it.

Wear your own white ribbon. Have a look at the online
shop, everything from stickers to balloons that you can purchase for
yourself or in bulk to raise awareness at your school, business or university!

Email your MPs and
councillors. Ask them to sign the
White Ribbon pledge and to do everything within their powers to eliminate
violence against women.

Plan an event in your
community. Show some films, set
up a stall, or get someone famous in your local community to back your cause.

Support your local women’s
aid group. Depending on the
needs of your local area you could donate your time, make a donation or attend
an event. Find your local group here.

Try to help those who need help. If you know
someone who needs help in an abusive situation, do all you can to convince them
to contact authorities, a charity or seek any sort of help! 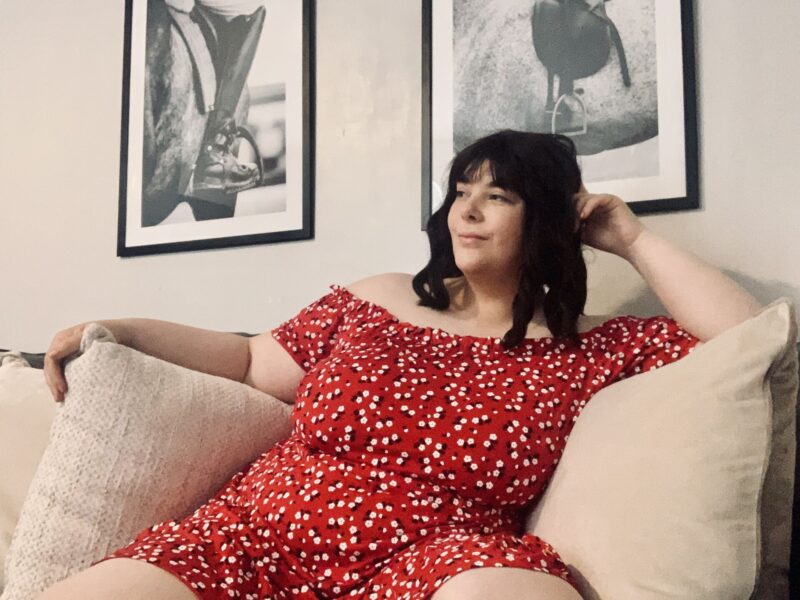 I'm Shay and welcome to my lifestyle blog! I live in Newcastle. I love photography, cycling, and making vlogs!

Keep up to date with everything Shay Kennedy with my monthly newsletter: