Years ago the media was completely controlled by corporate entities and women fell into one of two categories: the housewife image or the glamorous sex object.

Now in the digital age, we have social media as well as the mainstream media.

Media is now accessible by almost everyone and how it is being used around the world is slowly changing.

Especially in the portrayal of women. 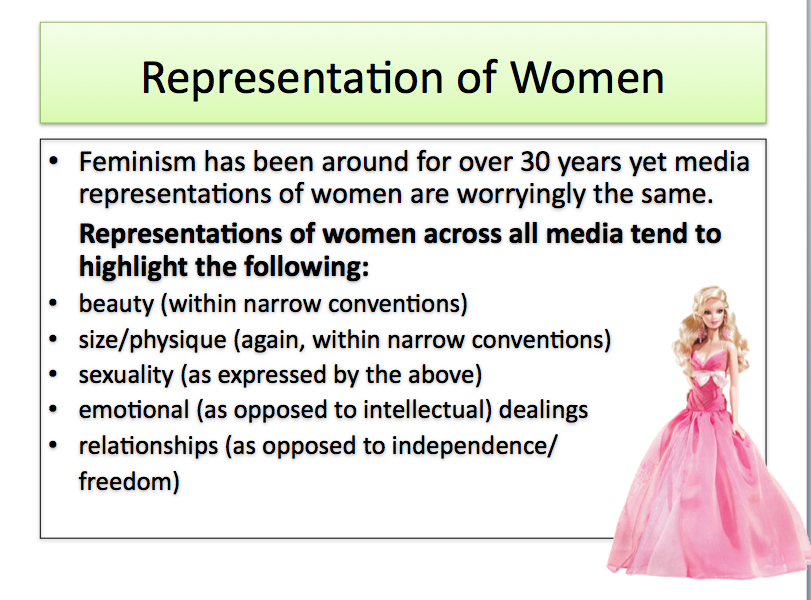 Women are now helping to make decisions of what other women see in the media. They are presenting the TV we watch, developing the fashion we will one day wear, pioneering research in fields which are become less male-oriented. Children and young women nowadays see positive images of women everywhere and it is so important that what they are seeing is positive. But right now, there is still a way to go to create equality in the media.

For years people have been arguing about the positives and negatives of how people are portrayed in the media. Now in the digital age, women are exploring all sides of what it means to be a woman, some accepting their sexuality and embracing it for all to see.

The internet is filled with sexualised images of women. They have gone from decorating the pages of magazines and newspapers to being used online to sell products.

It has become clear that the distribution of images of the female body is controlled by men for men.

Images of women in lingerie whilst the man is fully clothed have become common place, the female body as an object to attract attention.  The sad part is these beautiful women who are picked to model are edited too, to fit a form of perfection that doesn’t exist.

But it is changing.

Women can now distribute their own images and videos and represent themselves. It is key that this is happening, that the ownership of a female body and how it is viewed, is being distributed by the woman herself. It is her choice and her image. Recently, it came to light that social media isn’t all it is portrayed to be when Essena O’Neill criticised the millennial industry as it does not ‘reflect reality’.


After she used it to her own advantage.

Attractive women such as Essena O’Neill have used their bodies and as she states ‘winning the genetic lottery’ to earn money.

And what is so wrong with that?

This is why I personally love social media: there are beautiful people out there who fit everyone’s different views on beauty. My Instagram feed is full of photos of women from all cultures, sizes, skin colours and styles. Many different types of women have made profit from their looks or used social media to sell themselves or their brand. 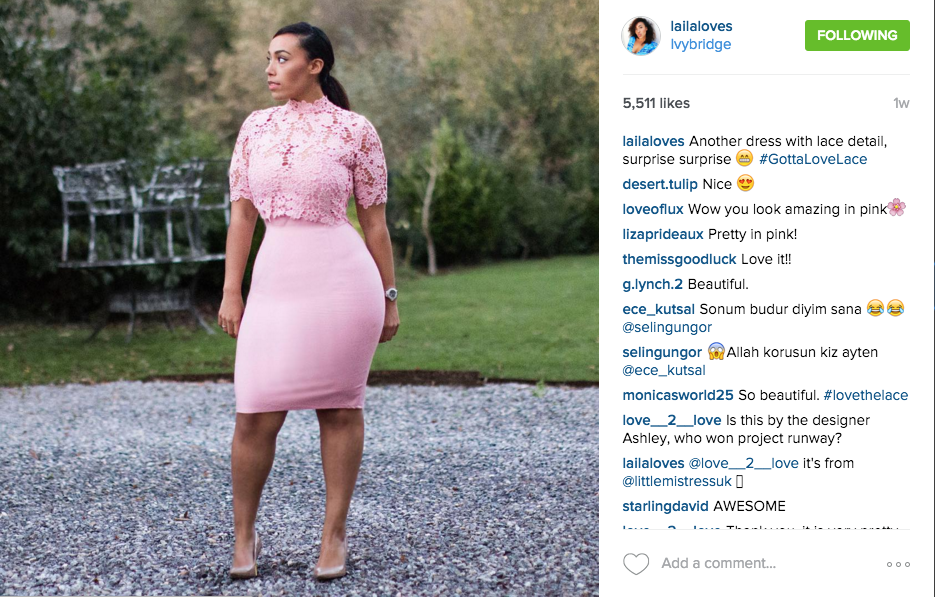 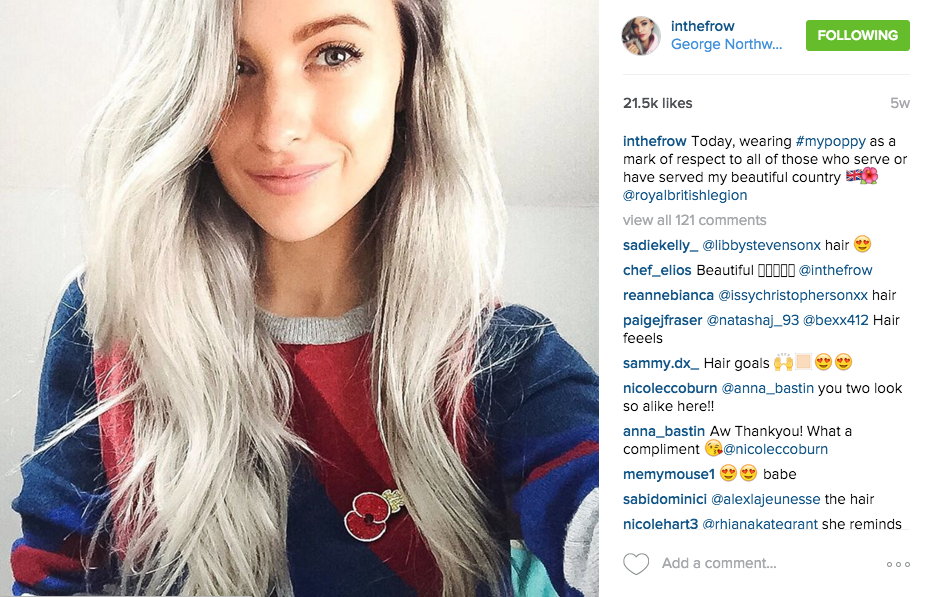 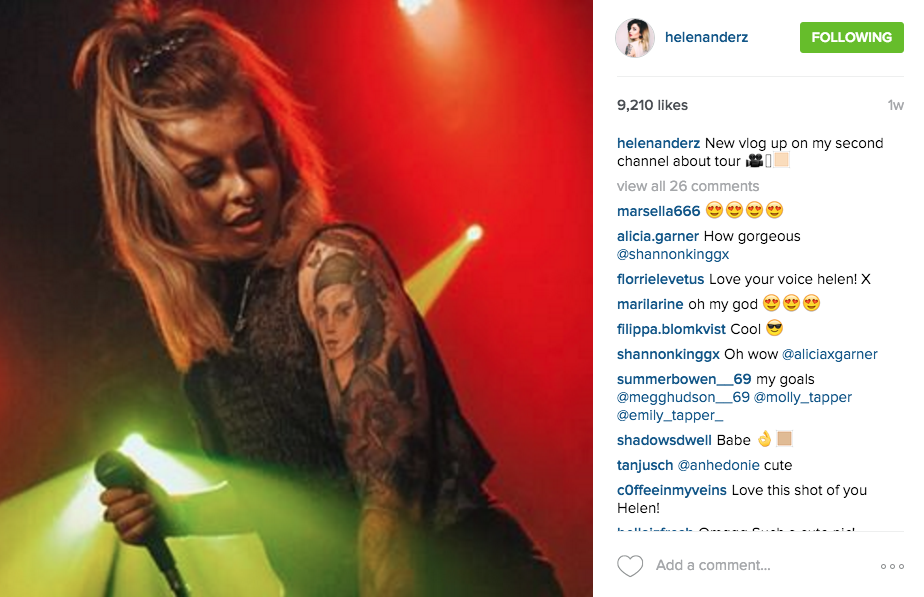 It is clear that sexual images sell. For both genders! Women’s magazines with a ‘hottie of the week’ always outsell their competitors- so it would seem that perhaps banning sexual imagery in the media is a failed idea, but perhaps more equality in what we are shown, is the way forward?

It is up to us to take both the positive and negatives of this industry and use them to create our own personal views on these issues.

1) We must quit body shaming women. Each woman should be allowed to express herself in the way she wants!

2) We need more self- love! Find the great things about yourself and focus on them and make sure to improve the rest!

3) We must be more accepting of different views of beauty! There is no one way to be an attractive woman!

4)  Celebrate victories of women outside of being beautiful! We need more focus on women’s achievements in their careers and hobbies!

What do you think?

For those interested in this matter further please watch: