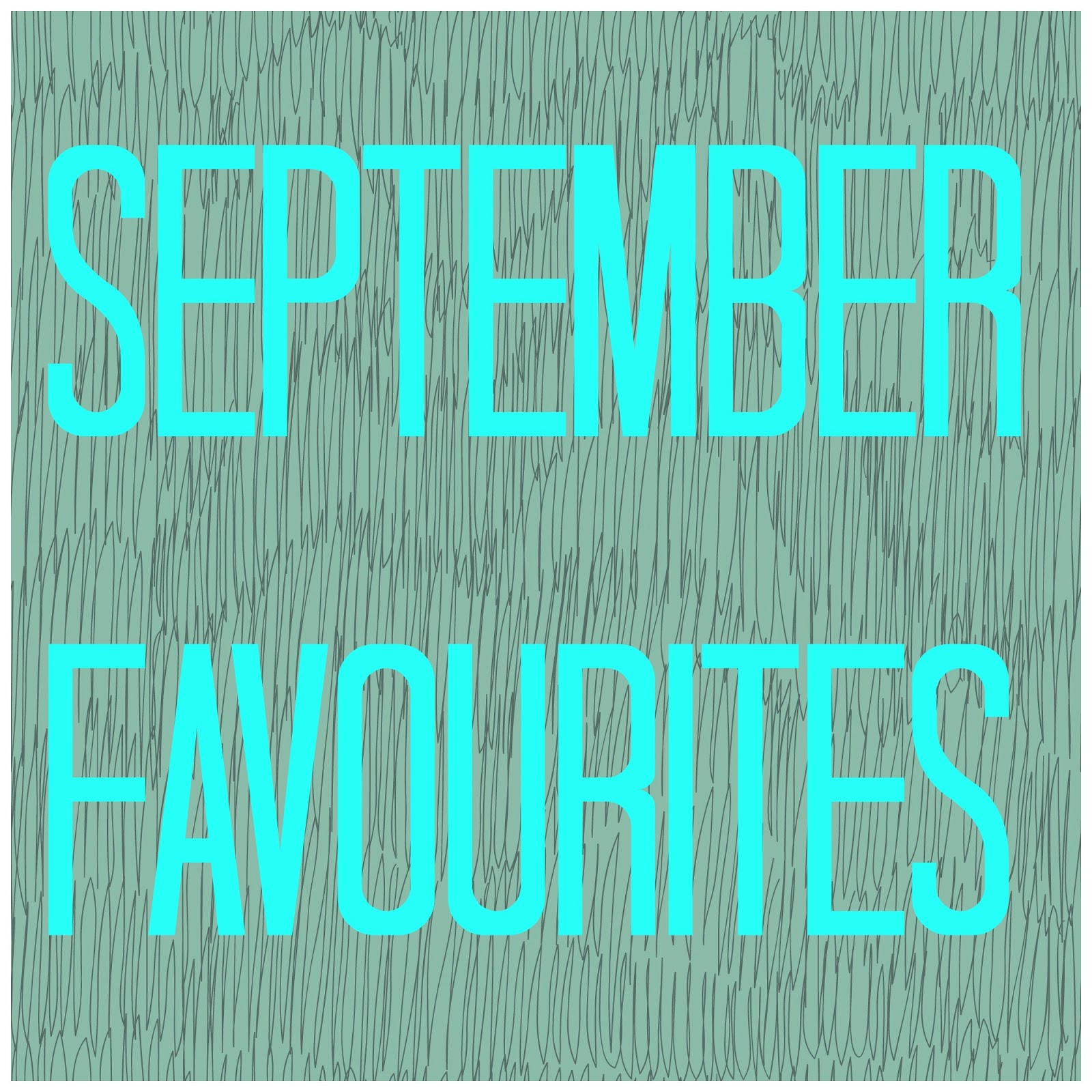 It’s time for my monthly favourites! This past month I haven’t really had much to love in the beauty department except for my Clinique moisture Surge Set which has rescued my skin!

This month it has all been about tech, tv, games and books! I’ve spent a long time this month sorting out things to watch and read in the upcoming autumn semester. Then we were hit with an indian summer, its bright blue skies and 17 degrees right now despite the fact it’s October. ( It is so WEIRD!)  So at the moment it’s been a little bit of a wasted effort but i’m sure by November or so, i’ll be pleased I’ve done it!

I have really been loving TV this past month especially BBC programmes!

Dr Foster has become the programme I count down to every week. I never normally have the patience to wait a week between programmes but I have been hooked! For those of you who haven’t watched it, Dr Foster is a programme about a Doctor who suspects her husband of cheating and it follows the story of it and how she deals with it. I won’t give anything away but it it is well written!

Another programme I’ve been loving is ‘All Change at Longleat’.

Longleat is an old country estate which has a safari park in the gardens! It’s not a long drive from where my parents live so we’ve been a few times. This programme centres around the new heir to the business and all the changes to keep up with the modern world. It’s wonderful as you get to see behind the scenes of their personal lives as well as how the park is run.

After attending the NE Book Swap, I became kind of addicted to books. I’ve downloaded a few book apps as well as adding to my actual book shelf.  My favourite addition was the full set of the game of thrones books. I don’t know when i’ll have time to actually read them all, but for now they just look nice on my shelf. I’ve also got so many books for my course that I’m enjoying reading too.

With all this lovely weather still going on I’ve been cycling a bit more than usual. Last Sunday I went on a bike ride, it wasn’t particularly successful but it was good to know I can go out for one if uni becomes too stressful.

I was really glad I finally got a helmet. On cycling late in the evening I had my first crash in a while. A taxi pulled in front of me and parked forcing me onto the kerb, but the kerb was a full kerb and I was going at a fast pace so I just hit it rather than mounting it and came off! Luckily only a couple of bruises but the Taxi company has had a complaint about their driver! Thankfully other people saw him do it!

I also bought myself some cycling gloves as when I crashed I grazed my hand in an awkward place. I decided that my hands hurt too much when I cycle so decided to get some long gloves.

This month I’ve become a massive fan of the SacconeJolys. They are just an adorable family. I’ve also loved MrBenBrown’s recent Vlogs as well as BigCatDerek’s videos of the tigers and lions at his Care facility.

Although an expensive purchase for me I am SO glad I bought my Samsung tablet. I love this sidesync function where my phone screen can appear on my tablet. I can control my phone through my tablet, which is so handy as using it as a remote for filming!

It also allows me to reply to texts and only have just my tablet in the room and I can even snapchat live from it!

I’ve re-downloaded Sims freeplay. I’m addicted again and am enjoying it as a break between my classes.